Blog Tour w/Review - SAY YOU'RE MINE 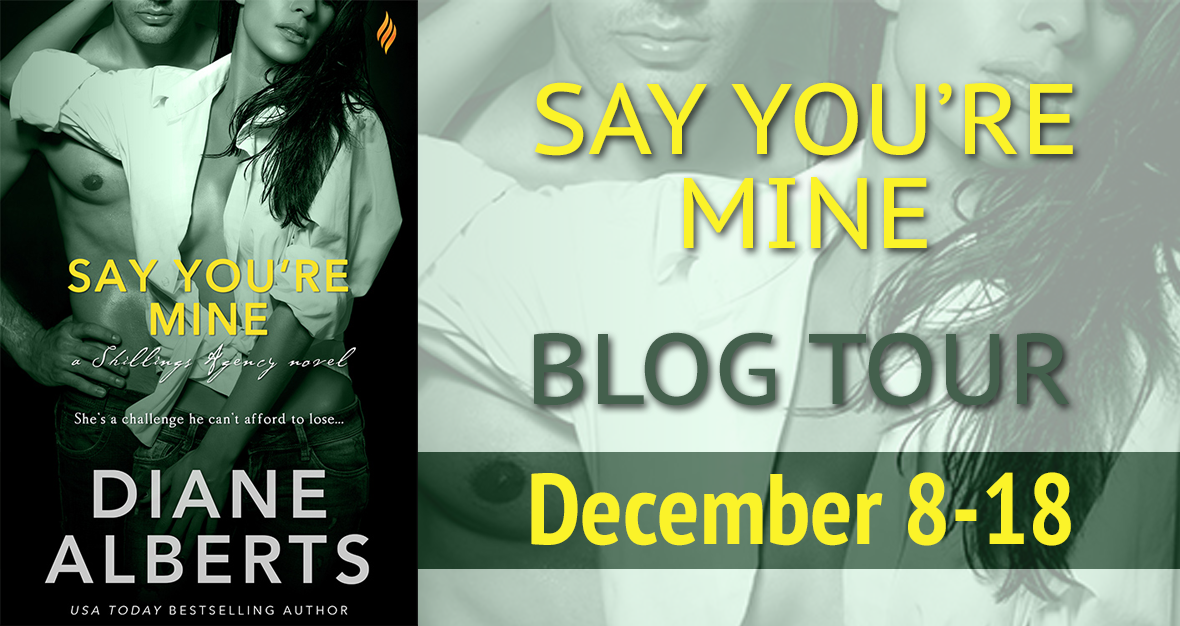 Navy SEAL Steven Thomas has only ever been able to count on three things: waking up in the morning, going to sleep sometime during the night, and Lauren Brixton. She’s been his best friend since grade school, and what they have is the only relationship he’s managed not to ruin.

Until one drunken night puts that all in jeopardy.

Lauren’s watched Steven flit from one-night stand to one-night stand, seemingly not interested in something more. So when the long-ignored attraction between the two of them blows up in their faces, she does the only thing she can—she pretends she doesn’t want him. But all’s fair in love and war, and Steven’s not about to lose the only person in his life who matters…

Steven and Lauren have been best friends for a long time. Lauren has been in love with him probably just as long. Steven always goes from one woman to the next. Until one night, Lauren kisses him.

Everything changed when their lips met. Now, it is hard to be in the same room and not touch. But changing the best friend dynamic is not so easy to do. They both have a lot to lose if they cannot work it out.

I loved this story! These characters base their relationship on honesty. They respect each other and want a future together. I found it refreshing and the sexy times are hot!
BLOG TOUR GIVEAWAY: 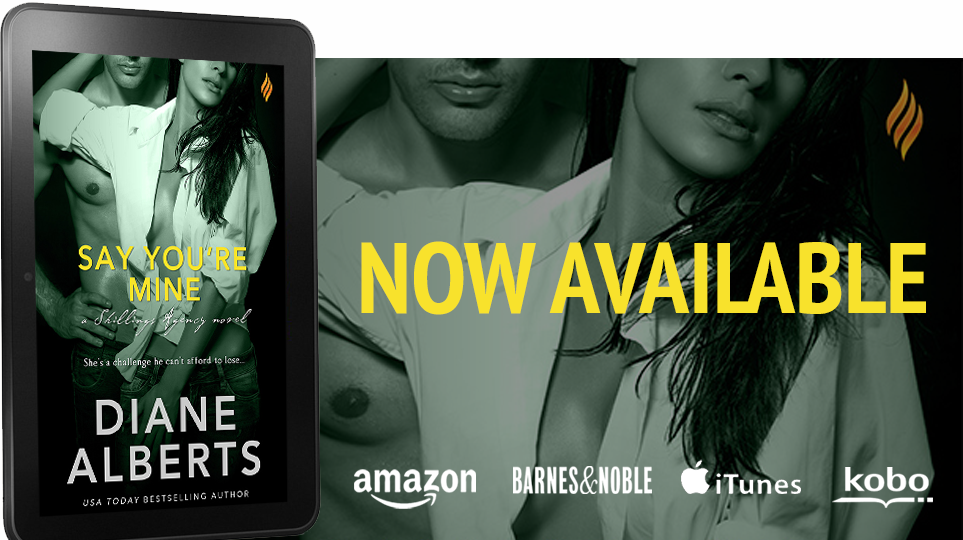 Diane Alberts is a multi-published, bestselling contemporary romance author with Entangled Publishing. She also writes New York Times, USA Today, and Wall Street Journal bestselling new adult books under the name Jen McLaughlin. She’s hit the Top 100 lists on Amazon and Barnes and Noble numerous times with numerous titles. She was mentioned in Forbes alongside E. L. James as one of the breakout independent authors to dominate the bestselling lists. Diane is represented by Louise Fury at The Bent Agency.

Diane has always been a dreamer with a vivid imagination, but it wasn’t until 2011 that she put her pen where her brain was, and became a published author.  Since receiving her first contract offer, she has yet to stop writing. Though she lives in the mountains, she really wishes she was surrounded by a hot, sunny beach with crystal clear water. She lives in Northeast Pennsylvania with her four kids, a husband, a schnauzer mutt, and a cat. Her goal is to write so many fantastic stories that even a non-romance reader will know her name.