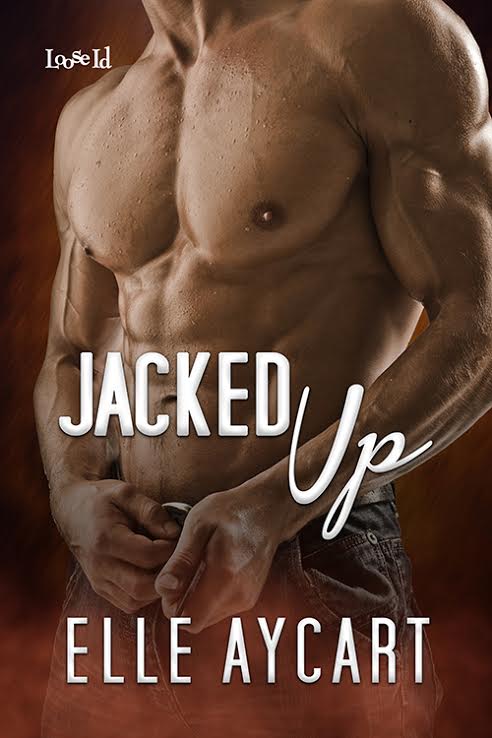 Since James Bowen married Elle Cooper’s sister, tall dark and handsome Jack Copeland has become a permanent fixture in Elle’s life. A silent, rather annoying fixture, with his arrogant aloofness and my-way-or-the-highway attitude rubbing her the wrong way. So she does what any self-respecting woman would: aggravate the wits out of him for fun.

Party girl Elle Cooper is everything covert operative Jack Copeland doesn’t want in a woman. Outspoken, sassy. A smartass. Too bad when he closes his eyes, all his mind conjures is her. To everyone else, he comes off as intimidating and unapproachable. Everyone except Elle. So he does what any self-respecting man would: stay the hell away from her. But when Elle gets herself in deep trouble, all of Jack’s protective instincts kick in and keeping his distance is no longer an option.

With Jack and Elle in such close proximity, sparks are flying all over and it’s only a matter of time before they ignite. The only question is, who will kill Elle first, the vicious drug cartel hunting her or Jack? 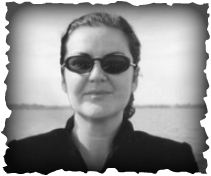 After a colorful array of jobs all over Europe ranging from translator to chocolatier to travel agent to sushi chef to  flight dispatcher, Elle Aycart is certain of one thing and one thing only: aside from writing romances, she has abso-frigging-lutely no clue what she wants to do  when she grows up. Not that it stops her from trying all sorts of crazy stuff.

While she is probably now thinking of a new profession, her head never stops churning new plots for her romances. She lives currently in Barcelona, Spain, with her husband and two daughters, although who knows, in no time she could be living at the Arctic Circle in Finland, breeding reindeer.