Melanie Moreland lives a happy and content life in a quiet area of Ontario with her beloved husband of twenty-six-plus years. Nothing means more to her than her friends and family, and she cherishes every moment spent with them.
Known as the quiet one with the big laugh, Melanie works at a local university and for its football team.  Her job, while demanding, is rewarding as she cheers on her team to victory.
While seriously addicted to coffee, and highly challenged with all things computer-related and technical, she relishes baking, cooking, and trying new recipes for people to sample. She loves to throw dinner parties,  and also enjoys travelling, here and abroad, but finds coming home is always the best part of any trip.
Melanie delights in a good romance story with some bumps along the way, but is a true believer in happily ever after.  When her head isn’t buried in a book, it is bent over a keyboard, furiously typing away as her characters dictate their creative storylines to her, often with a large glass of wine keeping her company. 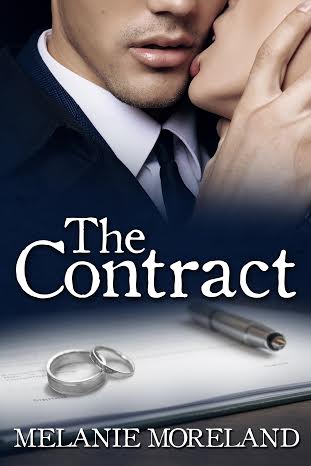 A tyrant by day, a playboy by night. That is the reputation that precedes Richard VanRyan. He lives life the way he wants, no concern for the opinion of others. He cares for no one, is completely unrepentant, and he has no desire to change his ways.
Katharine Elliott works under Richard as his PA. She despises him and his questionable ethics, but endures all the garbage he sends her way, because she needs the job. Her end goal is far more important than the daily abuse and demands she tolerates from her nasty tyrant of a boss.
Until the day, he asks her for something she never expected. A new role with a personal contract— fiancée instead of PA.
What happens when two people who loathe each other, have to live together and act as though they are madly in love?
Sparks.
That’s what happens.
Can the power of love really change a person?
Will they survive the contract?
What do you do when the one person you hate the most becomes the one person you can’t live without? 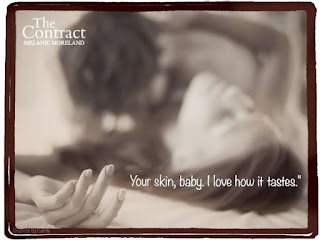 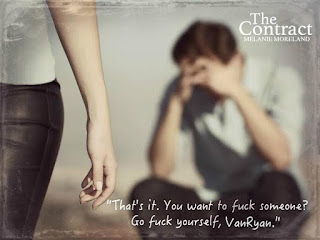 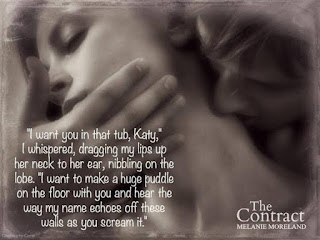 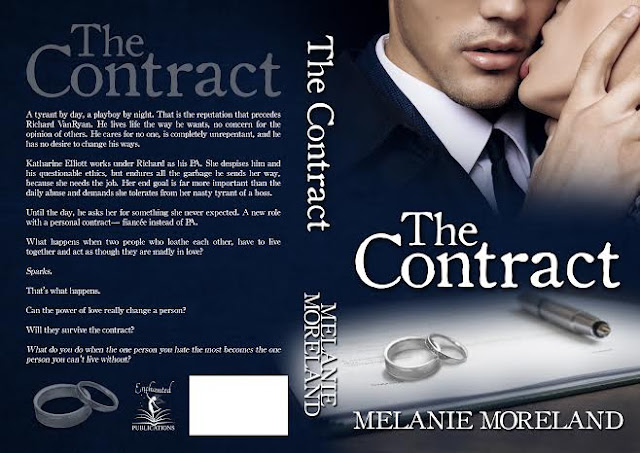