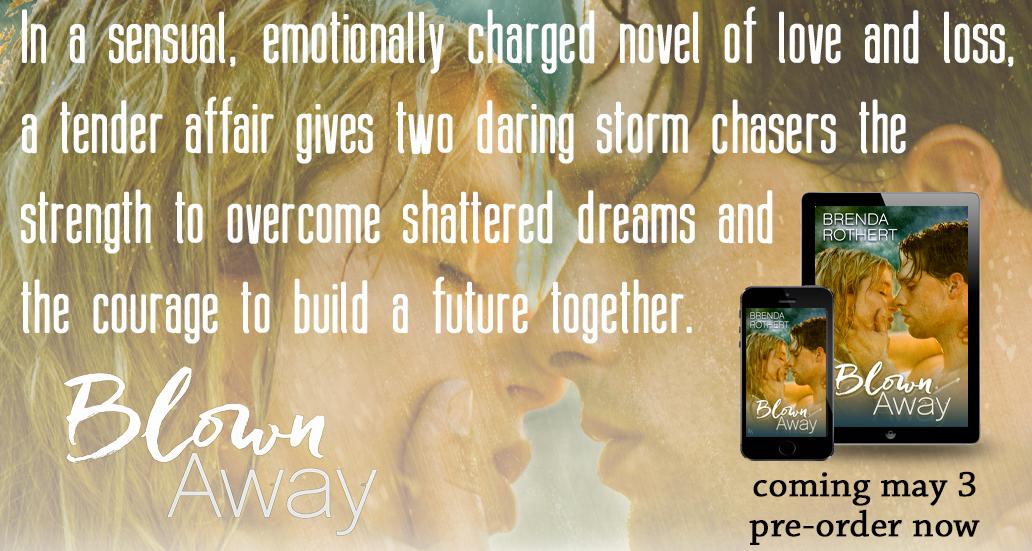 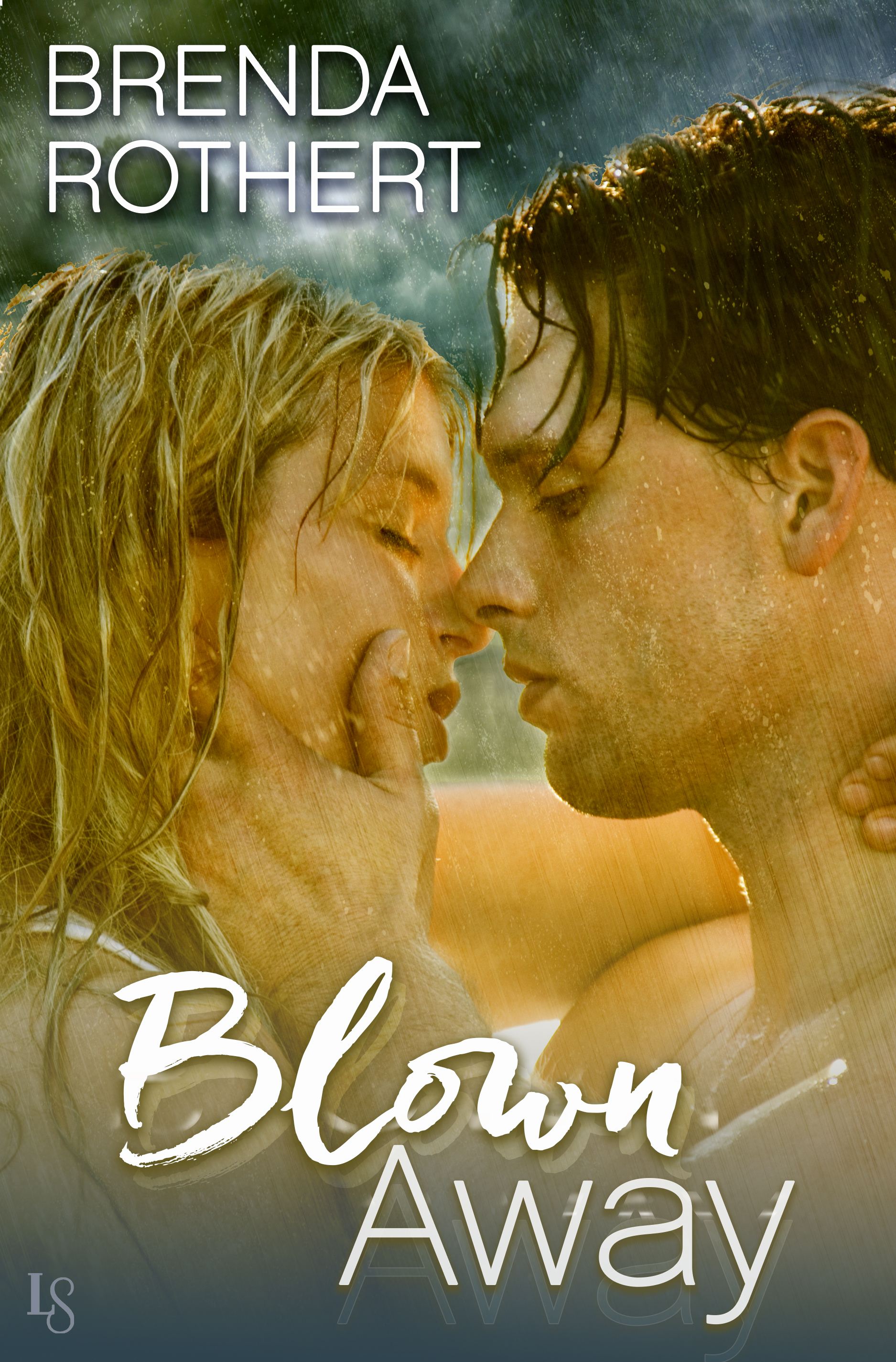 In a sensual, emotionally charged novel of love and loss, a tender affair gives two daring storm chasers the strength to overcome shattered dreams and the courage to build a future together.

Drew McGovern is living for two. Her fiancé, Colby, used to savor the feeling of a powerful gale, the rain pelting his face as the sky grew dark—until a shocking tragedy struck him down. Drew’s still grieving his death a year later when she bumps into some of his old storm chasing buddies. For reasons she can’t explain, she volunteers for the next tornado. But when she reconnects with Colby’s best friend, Aiden O’Neal, Drew gets a breath of fresh air that stirs the ashes of her broken heart.

Aiden doesn’t trust himself around Drew. He’s wanted this girl for a long time—long enough to remember the stab of jealousy he felt the first time he saw her in Colby’s arms, long enough to remember the tears that fell as they buried the man they each still miss. Now he’s trying his best to behave himself. But when the wind ruffles Drew’s hair and puts a sparkle in her eye, Aiden can’t resist the urge to hold her close. And when it comes to true love, he’s holding out hope that lightning strikes twice.

Includes a special message from the editor, as well as an excerpt from another Loveswept title.

**BLOWN AWAY by Brenda Rothert is up for pre-order and will be released Tuesday, May 3rd!**
Pre-order now!

Brenda Rothert is an Illinois native who was a print journalist for nine years. She made the jump from fact to fiction in 2013 and never looked back. From new adult to steamy contemporary romance, Brenda creates fresh characters in every story she tells. She’s a lover of Diet Coke, chocolate, lazy weekends and happily ever afters. 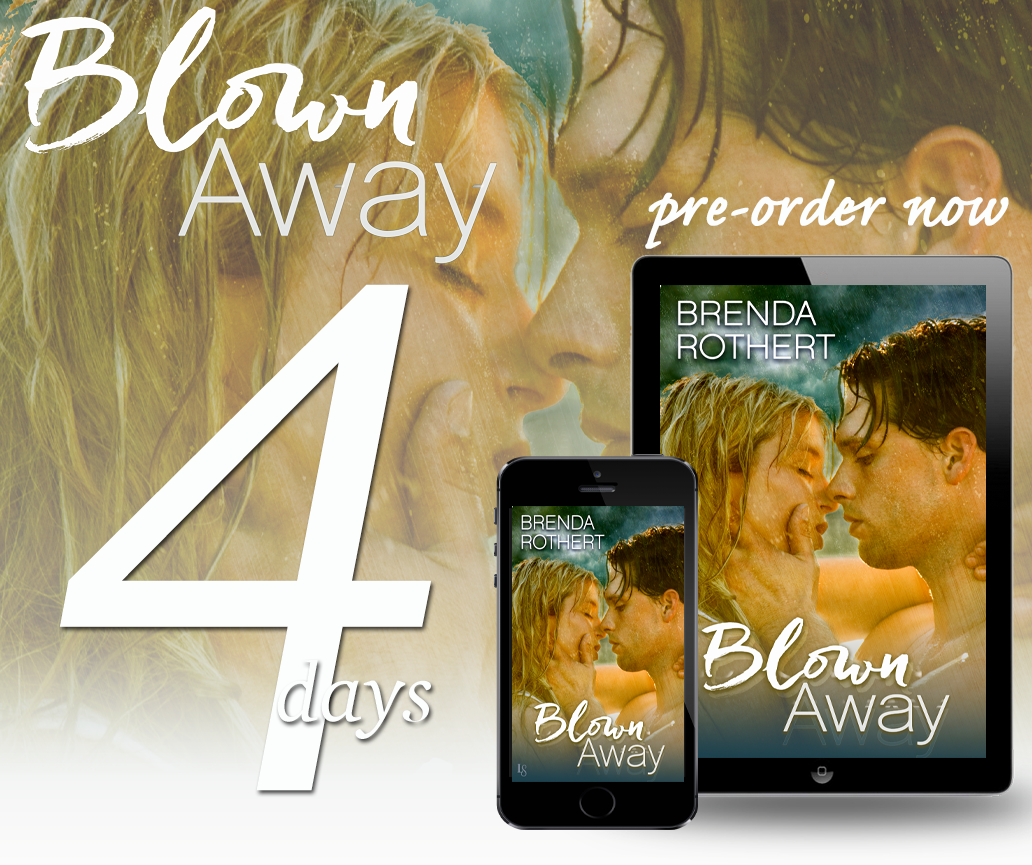