Blog Tour w/Review - FOOL FOR YOU

Can she go from BFF TO MRS? Find out in FOOL FOR YOU (Crush on You Book 1) from debut author Rina Gray... 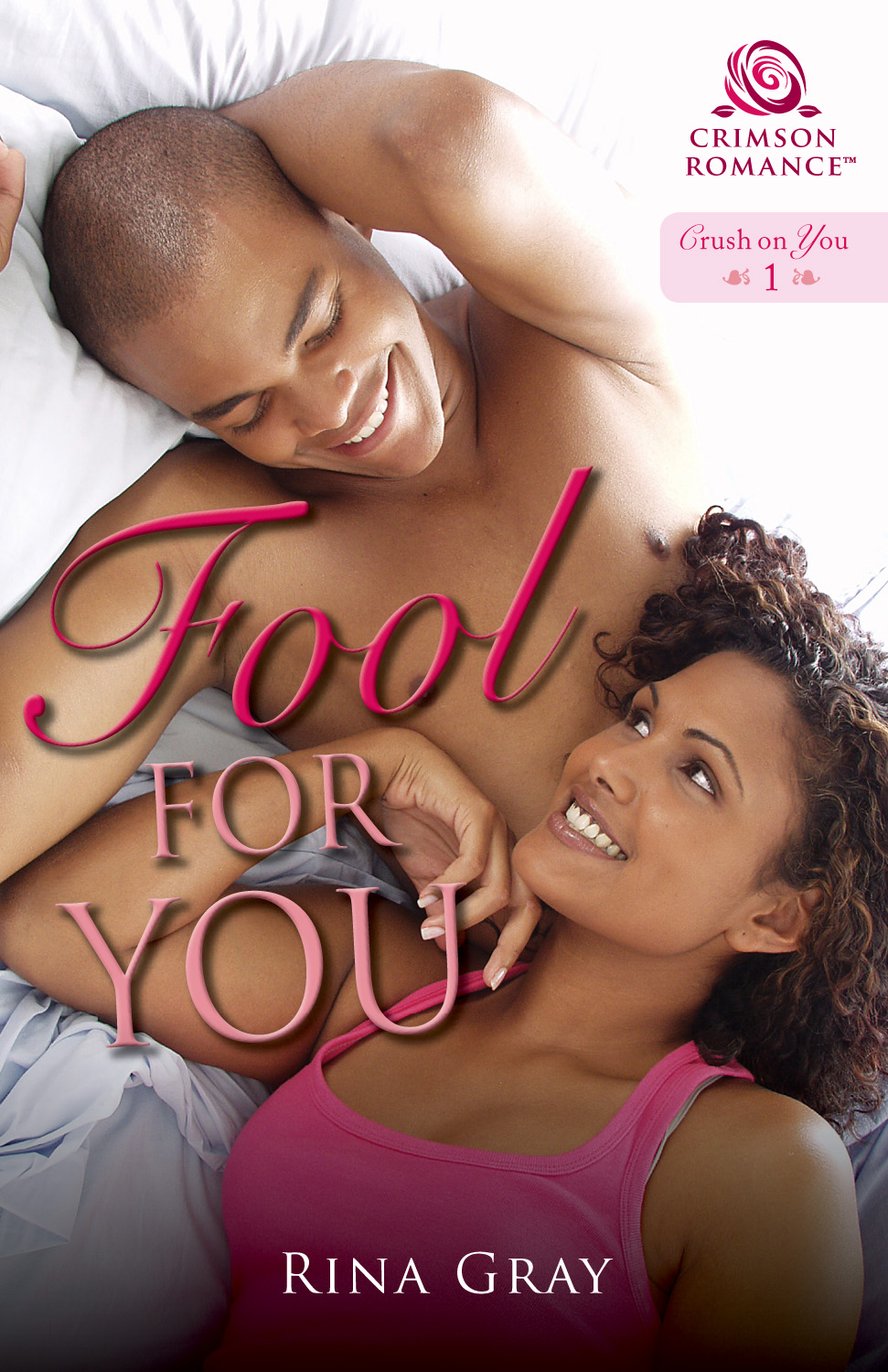 About FOOL FOR YOU:

Sports journalist Melanie Foster has achieved most of her goals: Bomb.com job—check. Tomboy-to-smoking-hottie makeover—check. Convince her best friend, Damien Richards, to slide a ring on her finger and father her two-point-five kids—not so much. When she activates Operation: I’m Gonna Make You Love Me, she never imagines her BFF already has plans to stroll down the wedding aisle with another woman.

Damien is in the middle of crisis mode. The non-profit for young athletes at which he volunteers is in financial trouble. He’ll pull out all the stops to rescue the organization that saved his life after his career-ending injury—even if it means sacrificing his personal happiness.

But when he finally wakes up to love and the very non-friendly feelings he’s long held for Mel, it might just be too late. Damien must convince her that he’s worth the risk and turn the tables to show her he’s the one ready to be a fool for love.

Add FOOL FOR YOU to your TBR pile on Goodreads!

Tiana sat with her legs crossed on the olive-green chenille couch in a ratty T-shirt and sweats, devouring a pint of birthday-cake ice cream. Not good. Melanie’s high-strung friend had a life rule to never wear ugly lounge clothes. Only silk and sexy nightgowns touched that body.

Tiana’s scrunched, I-just-ate-bad-sushi face focused on the television, which blared an Australian accent explaining the mating patterns of insects.

Melanie plopped down on the love seat beside her friend and watched a male spider do the courtship dance. She wasn’t really in the mood to see insects get it on, but she’d play along until her reclusive friend shared what was bothering her.

After the male spider did his mating ritual, the female spun him into a tight cocoon. Didn’t know spiders were into bondage, but I dig it.

“Jesus, take the wheel!” Melanie yelled, grabbing Tiana’s wrist. “Did you just see that? He was just busting a move, and she ate him! She ate him!”

Tiana licked the back of her spoon. “He didn’t dance long enough, and he wasn’t good enough for her anyway.”

Melanie coughed into her hand and covered a grin. Nate’s antics reminded her of a little boy that liked a girl but didn’t know how to express himself.

“It’s not one big thing. It’s the little things he does to drive me crazy. Ugh! Just like in grad school.” Tiana folded her arms across her chest.

“Like … we share the same office since we work on many of the same accounts. When I’m printing something and don’t immediately get up, the copies disappear. One day he attached an air horn to my seat and switched our keyboards when I went to the bathroom.” Tiana tugged on her ponytail and huffed.

“He took control of my keyboard and pulled up a stupid clown fetish forum on my screen. Our boss came by to visit, and I … well, I almost pissed my Victoria’s Secrets!” Her spoon scraped against the ceramic bowl. “But luckily he clicked off by the time Isaac came around my desk.”

Melanie shook with laughter. “How?” She snorted. “How did Nathan find out you hate clowns?” Howling again, she clutched her stomach.

“It’s not funny! What if my boss saw the website? He would think I was some sort of freak!”

“Sorry, T.” Melanie peppered her tone with just the right amount of remorse to appease her grumpy friend. “But seriously, how on earth did he find out about the clown thing?”

Tiana scooped a big chunk of ice cream, stuffed it in her mouth, and took her sweet time answering. “In one of our grad classes, we had to write an essay about our greatest fears. I wrote about clowns.”

Fool for You by Rina Gray
My rating: 4 of 5 stars

Melanie & Damien have been best friends since forever. They still have one another's backs, even in their adult lives with careers. Melanie is thinking it is time for a change...

Damien has so much going on. It would really help to have Melanie support him, but she sees errors in his plans. Melanie is honest and tells him what he could do to fix it, but why would he take the easy way?

Melanie & Damien belong together and it shows right from the beginning. I was rooting for them out the gate, since they seem so in sync with one another. Damien just needed a little push. I found this story fun and hard to put down.


***This ARC copy was given by Netgalley and its publishers, in exchange for an honest review.

Grand Prize: 2 Winners Will Each Receive a Kindle Fire 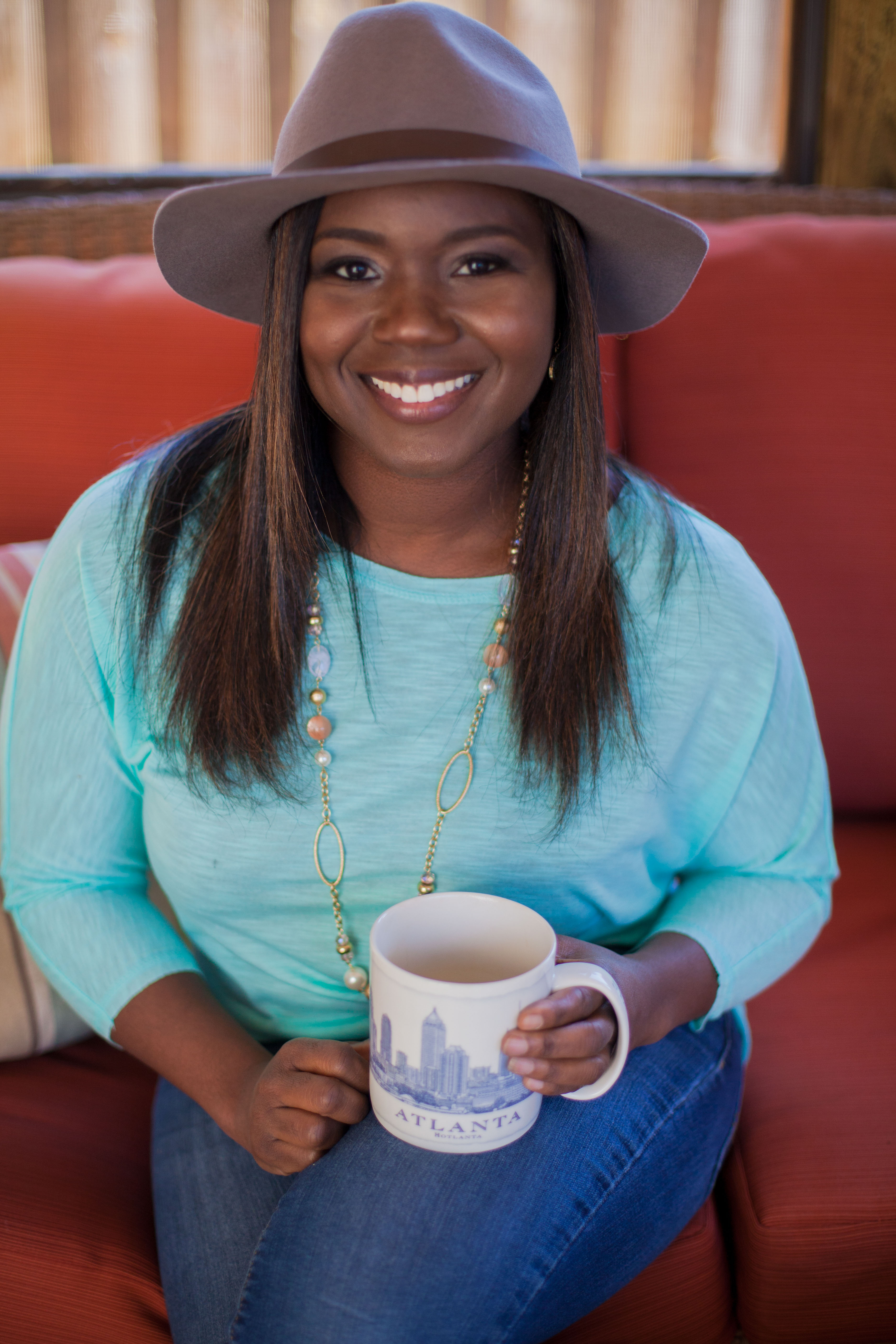 Rina Gray is one of the newest African American romance writers on the rise. She is also a digital marketing professional who discovered her love of writing in 2012. Writing has always been Rina’s passion, though initially, she tried to deny it. In college she served as the copy editor for the entertainment magazine and newspaper. During her tenure, she had the opportunity to interview various talented entertainers including Chris Rock and the cast from Reno-911.

Rina has always been an avid reader, sneaking to read her mother’s books she had no business reading i.e. Stephen King’s The Stand, It, and Anne Rice’s various vampire series. As a pre-teen, she received a load of romance novels from a family friend and from that point on, she devoured any book related to romance or horror. When she’s not writing, she can be found with her head stuck in a book, kickboxing, or dominating game night with friends and family. Rina resides in Atlanta with her husband.