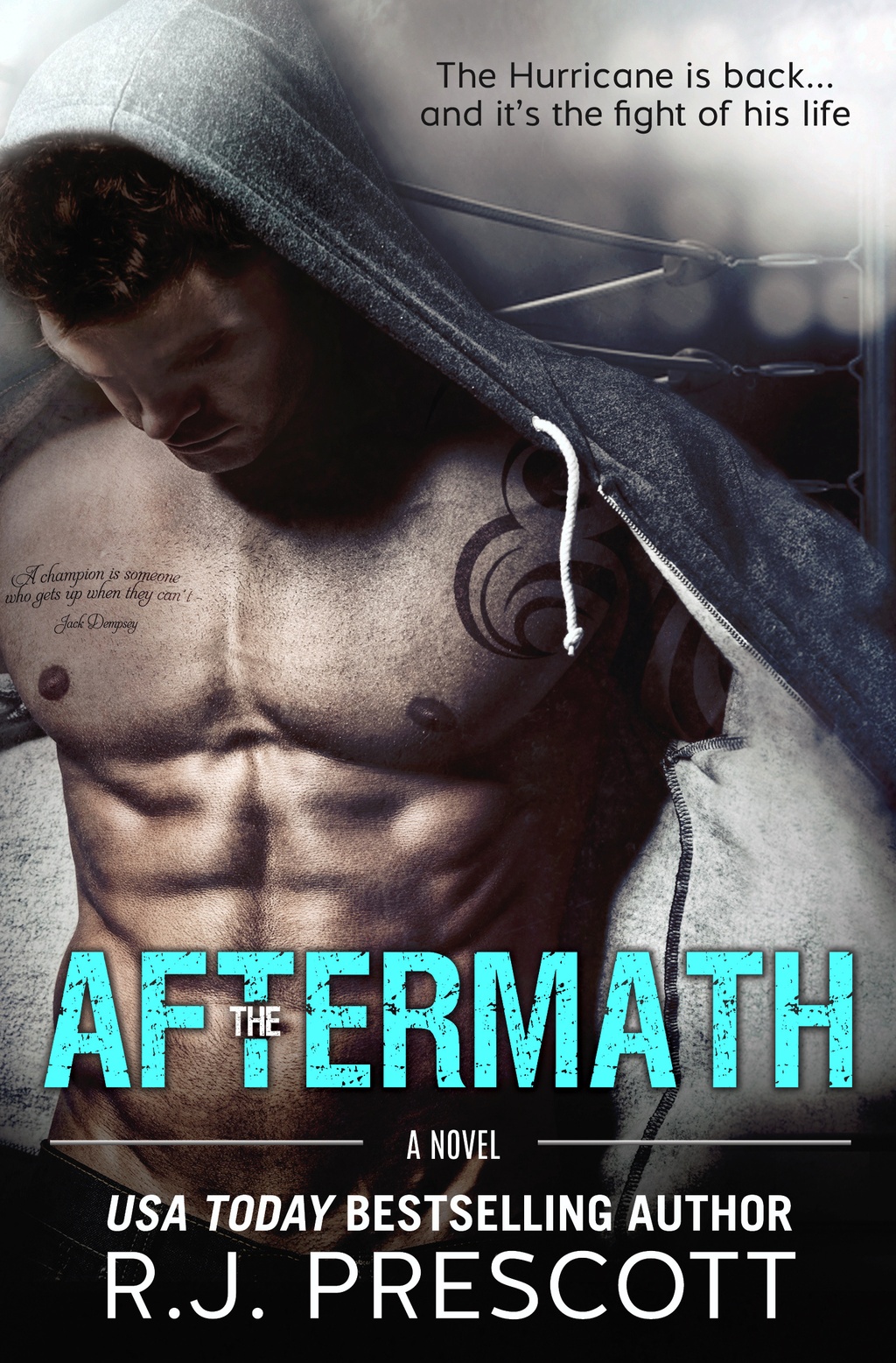 Cormac "The Hurricane" O'Connell's star is on the rise. Billed as the most promising young boxer of his generation, his new career is taking him to places he never dreamed. But O'Connell only needs one thing in life: his wife.

In her final year of college, Em cannot follow him around the world but together they make it work. Just when everything they ever wanted is on the horizon, the past resurfaces to haunt them, and O'Connell realizes that justice might not be a part of his happy ever after. He couldn't protect Em once before, but in the aftermath of the hurricane, he will make sure that never happens again.

It never occurred to me that mail was something to fear. Not until the day I came home and found Em sat on the floor, her arms wrapped around her knees, and a ripped open white envelope on the bed behind her.

“Sunshine, what’s wrong?” I asked. She swallowed hard and sniffed a few times like she was trying to hold back tears long enough to talk to me. I reached for the envelope, thinking it would give me some clue as to why she was so clearly freaked out.

“Don’t,” Em croaked. “Please,” she added pleadingly. I knew then, as a tear rolled down her cheek, that whatever was inside had to be bad. Contained within a folded sheet of plain white paper were about a dozen or so photos. They were different sizes and all taken at different times, but Em was in every one of them. The earliest photo was of a smiling happy nine year old. Just a normal kid out riding her bike. When the next one showed the same kid, fast asleep in her bed, I felt sick to my fucking stomach. The older that Em was in the pictures, the more invasive they became and none of them looked like they were taken with her knowledge. The last photo was really grainy, like it had been through a window maybe, or within a really bad camera, but it showed in intimate detail, her frail, bruised body taking a shower.

“Mother fucker,” I yelled, wanting to fucking hit something. Anything. I grabbed the envelope looking for some clue who’d sent it, like I didn’t fucking know. Frank was still in prison, pending trial, so someone on the outside must have sent this for him. The postmark on the envelope read London, which didn’t tell me much. The knuckles on Em’s hand were white where she gripping hold of her legs so hard.

“Shit love. You okay?” I said, hating that she looked so fucking scared. She nodded unconvincingly, but didn’t answer. I gathered up the pictures and stuffed them back into the envelope, not wanting her to see them anymore, but I knew we’d need to give them to police as evidence. The idea of her being on display like that to the police and the prosecution lawyers was as bad as knowing what she’d been through. Sitting down next to her, I wrapped my arm around her tiny body and pulled her into my chest. She was stiff as a board and shaking slightly. Rubbing up and down her arms, trying to get her warm I waited for her to talk to me. That was the way of it sometimes with Sunshine. She needed to think shit over before she could get it off her chest.

“I didn’t know about any of them. He’s been taking pictures of me for years. How could I not know? How could I let that happen?” she asked me.

“You didn’t let anything happen. He’s a violent, abusive rapist who’s sick in the fucking head. He did what he did because he’s a fucking whack job. Nothing you said or did gave him permission to do this.” I could see by her face that the pictures shamed her. Fuck that. There wasn’t a single fucking thing for her to be ashamed of.

“It was bad enough dealing with what happened, but he could have hundreds of these pictures and God only knows what he does with them. As if that’s not bad enough he knows where we live. Even in prison he can get to me. I’ll never be free of him will I?”

“Sunshine, even if it means killing him, I swear he will never touch you again. This is just a sign of desperation. In a few more months he’ll be too concerned about how to pick up the soap in the shower without getting arse raped to worry about getting you back. He’s going away for a very long time and there’s fuck all he can do about it. This kind of shit just gives the barristers more ammunition against him.” I did my best to reassure her, but as I was as freaked out as she was. The fact that he could get hold of the pictures and post them from prison had me worried about what else he could do from the inside.

She wiped her eyes and leant across to give me a quick kiss.

“You’re right,” she told me. “A few more months and this will all be over.” It had to be, because I hadn’t been exaggerating. If Frank came after her again, I’d kill to keep her safe.

The Aftermath by R.J. Prescott
My rating: 4 of 5 stars

This is book # 2 in The Hurricane series. This book can be read as a standalone novel. For reader enjoyment and understanding, I recommend reading this series in order.

Cormac AKA "The Hurricane" O'Connell is making a name for himself. Finally, all his hard work is paying off. Emily is everything to him, is he making the right choice?

Emily is finishing up college in the middle of the emotional upheaval of her life. While finally in the best relationship of her life, taking down her enemy maybe the last thing she does. Can they keep it together as the world outside starts to fall apart?

This is the next installment for the amazing Hurricane series. I had such feels reading this one! I was in there wanting to take out the bad guys myself! So many surprises in store for the reader! I will not spoil it for you, but if you are a fan of the first book, or even of a great love story - you are not going to want to miss this one.


***This ARC copy was given by Netgalley and it publisher, in exchange for an honest review. 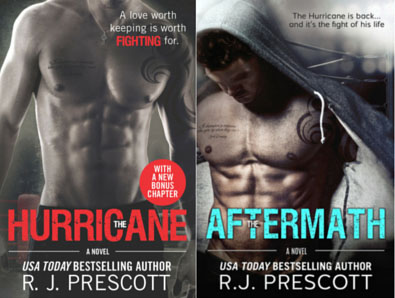 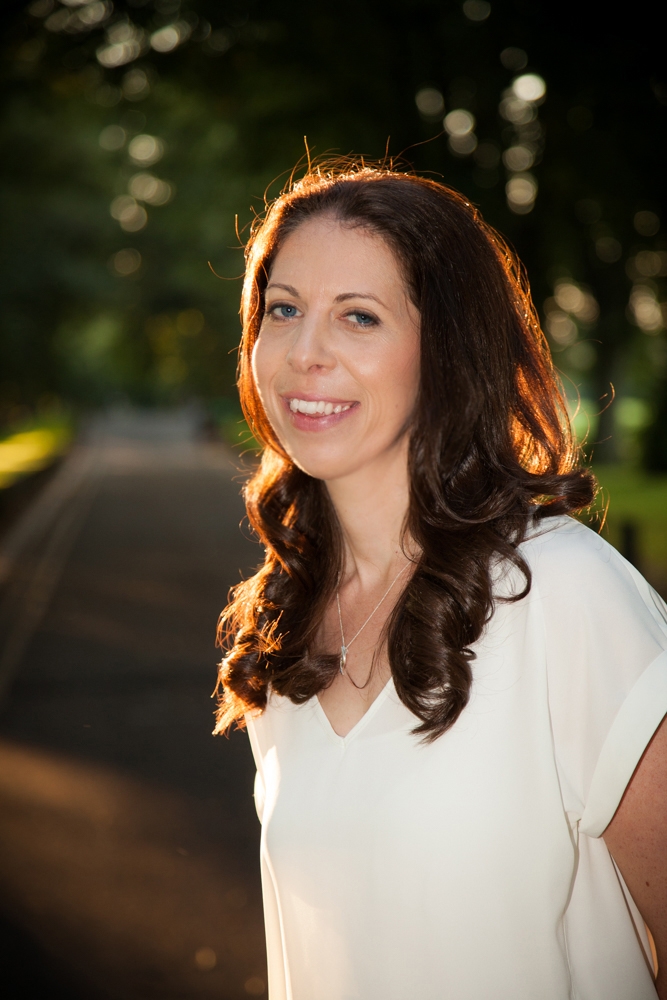