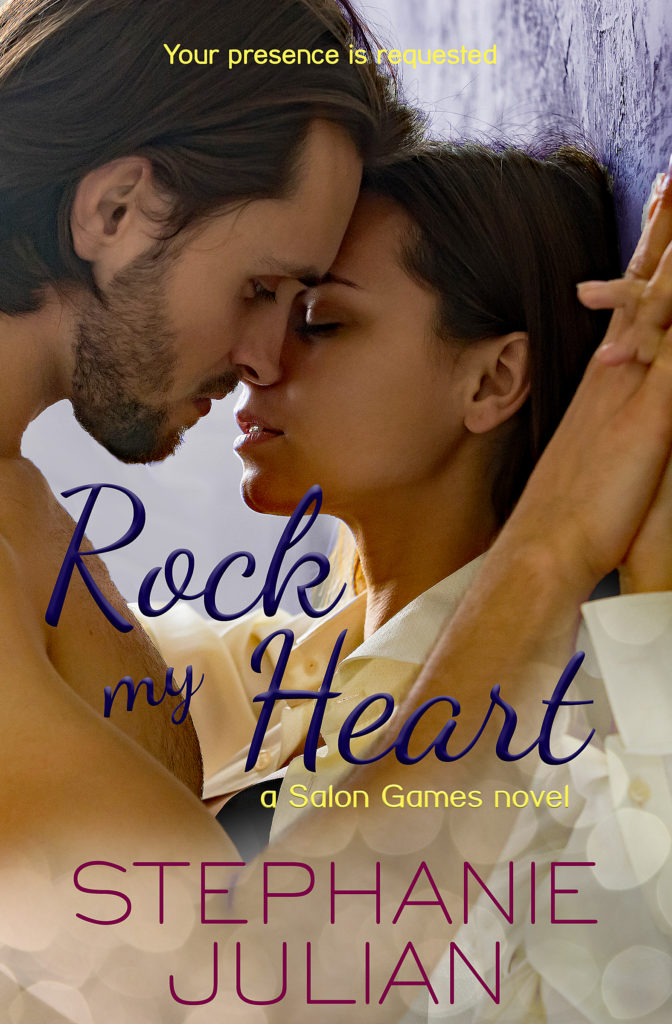 On the surface, Sebastian "Baz" Valenti is a rock god with the lifestyle to match. With his drop-dead gorgeous looks and his band, Baseline Sins, at the top of the charts, he can have any woman he wants. But the constant touring and recording has taken its toll. Now he’s turned to scoring films, a gig that has introduced him to the one woman he really wants but can’t have...

Trudeau Morrison is all business all the time. As managing director of ManDown Films, it’s her job to keep Baz focused on business too. It’s not an easy task, considering Baz has made no secret of his desire for her. But Tru doesn’t want to get involved with a rock star, even if he is the hottest man she’s ever met. 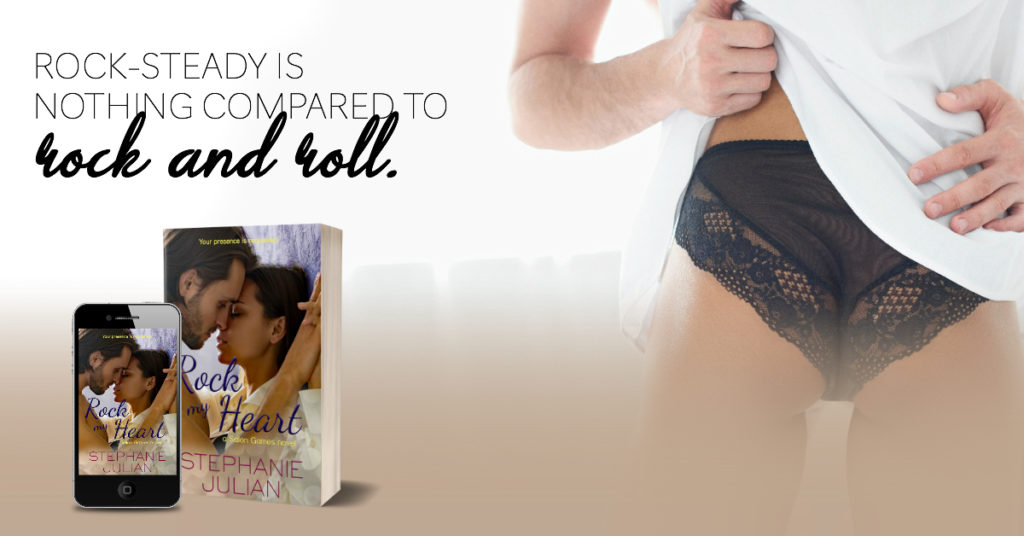 Stephanie Julian is a New York Times and USA Today best seller who writes sophisticated, sultry romance for adventurous readers. Her books include sexy heroes (sometimes two!), smart heroines and emotionally engaging love stories. Her series include the best-selling Salon Games, Indecent and Magical Seduction. Stephanie is a slow runner, a reluctant cook, a lover of all things Joss, JJ and Disney. She's happily married to a Springsteen fanatic and is the mother of two sons who introduced her to the joys of Slipknot, Warped Tour and never-ending headaches.