Audio Blitz - Out in the Deep/Out in the End Zone

Both Now Available in Audio! 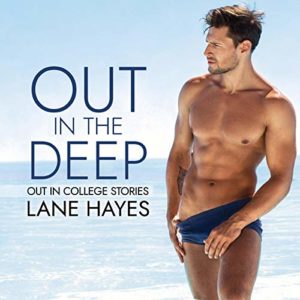 Add to Goodreads
Listen to an Excerpt & Purchase at Audible

Derek Vaughn is a little too serious. He’s a type A control personality with a penchant for order and a love of water polo. But he’s determined to enjoy his last year of college. The real world with a serious job and big expectations can wait for a few months. He’s going soak up every minute on campus with his friends and teammates before he moves on. The only possible kink in his plan is the new guy on the team… also known as his nemesis.

Gabe Chadwick has big Olympic dreams. His transfer between Southern California universities has nothing to do with scholastics. The degree is his backup plan. He’s not there to party or make friends. And he certainly isn’t going to announce his sexuality. But he can’t deny there’s something special about the uptight team captain. However, when an unwitting friendship and mutual attraction collide, both will have to decide if this is the real thing or if they’re about to lose it all in the deep. 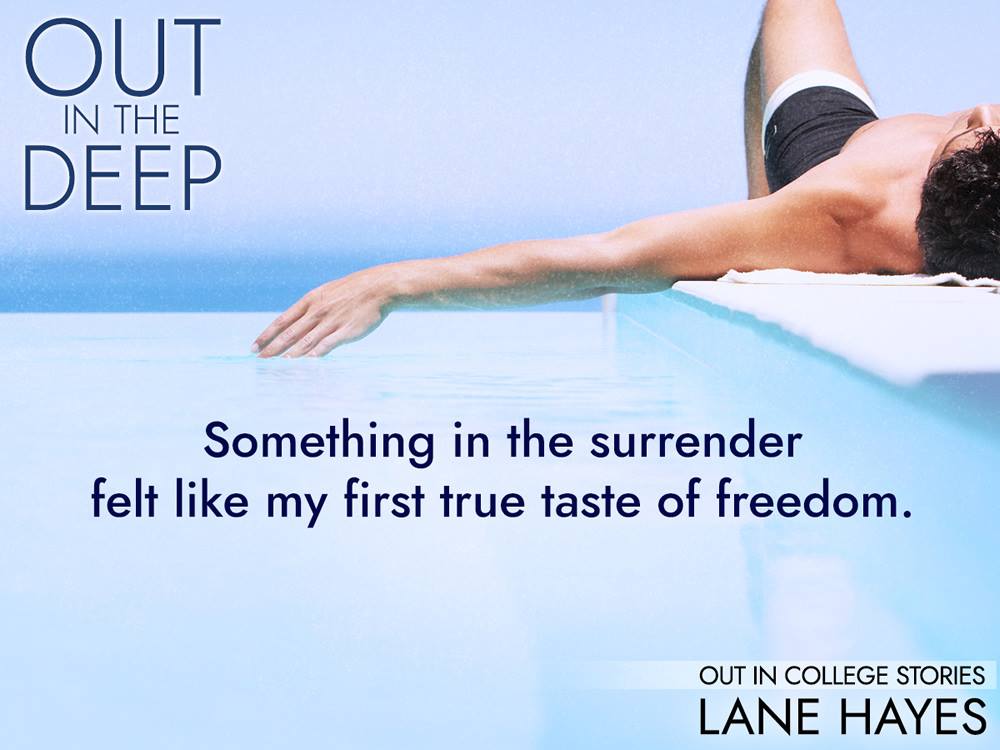 Out in the Deep by Lane Hayes
My rating: 4 of 5 stars

Gabe has changed schools for the benefit of getting ready for the Olympics. With finishing his last year of college, he knows it is time to get ready to move on and make his life happen. Being attracted to the team captain was not in his plan.

Derek wants his last year of college to be full of great memories. He plans to do his best, to be the best, and a new teammate that he does not get a long with was not in his plan. Gabe changes things for Derek. Almost right away he is not the same.

Being explosive right from the start, these two men are in each others pockets almost right away. No wanting to get along, and not wanting to be attracted to one another, they cannot find chemistry that is nearly electrocuting themselves. With decisions to make, and places to be they finally give in to their feelings and must decide how to tackle the future if they are to be together.

Narrated by Michael Pauley, I love the voice inflections and changes that tell you that there are new voices talking. I really loved listening to the book even more than reading it. It made me feel like I was right there in the room with the characters. This is the beginning of a great series, and I am excited to listen to the rest of the books that are coming.


***This early copy has been given in exchange for an honest review. 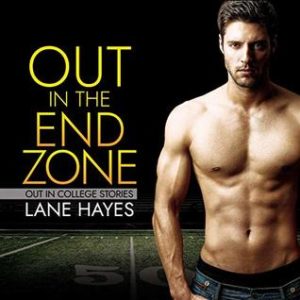 Evan di Angelo is an upbeat, good-natured goofball who loves his friends and family… and football. A traumatic accident may have ended his hopes of playing professionally, but he’s made the most of his four years on the field at a small Southern California college. He’s learned the hard way to embrace change, take chances and try things outside of his comfort zone...like agreeing to play fake boyfriends for someone else’s senior project.

Mitch Peterson knows that being his authentic self is the path to true happiness. He’s grown from a shy, quiet kid from a broken home to an out and proud budding internet sensation bound for grad school. An awesome senior project is the key. It’s unlikely anyone will believe the hunky, straight athlete is Mitch’s new lover, but it’s worth a shot. However, as their tentative friendship blossoms into unexpected attraction, the lines between reality and fiction blur for both men. Evan is forced to face old demons and decide if he has the courage to take the next step and come out in the end zone. 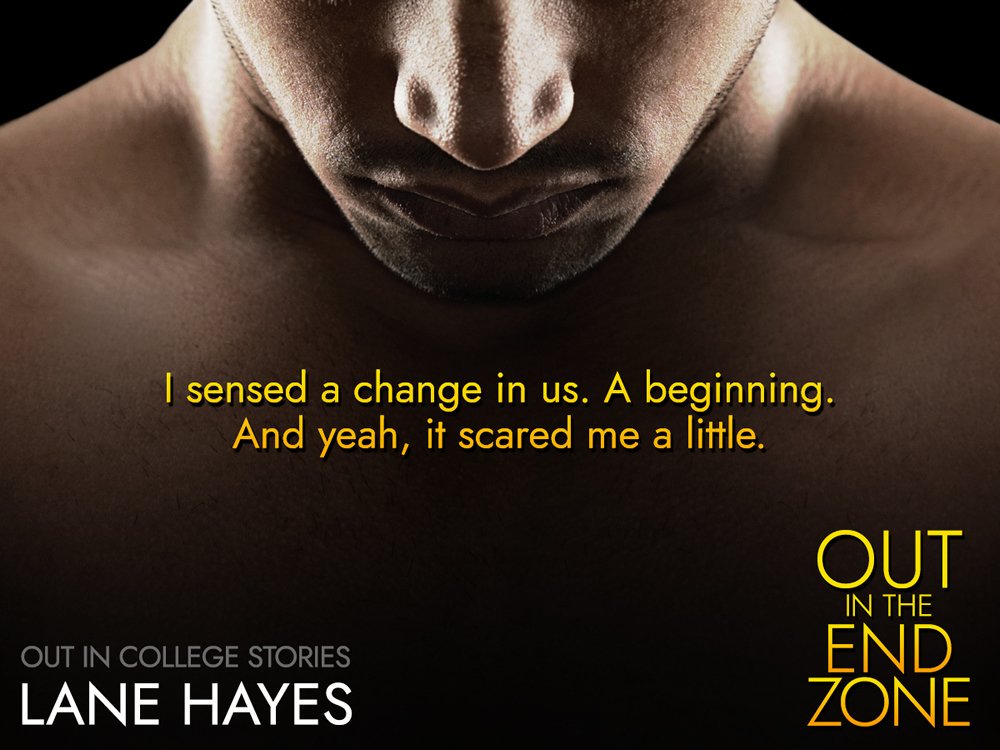 Out in the End Zone

This is book #2 in the Out In College series. This book can be read as a standalone novel. For reader understanding of the series, and to avoid spoilers, I recommend reading this series in order.

Evan and Mitch have mutual friends. They are often at parties and places together with their friends in common. When Mitch's project gives them reason to be together more often, Evan jumps at the chance.

Mitch is not sure what to think. He is grateful he has found someone open enough to the possibilities that he can finally get the test results for his project to be done. At the same time, he is incredibly attracted to Evan.

This to me, is a wonderful add to the series, as well as this author's finest book yet. I found the characters charming. Their story felt very real. I sure hope this is made into a movie. Would love to see this on the big screen. Narrated by Michael Pauley, it is a joy to listen to. He changes the sounds of the voices and makes it easy to tell whom is speaking. I found this to be a great addition to the Out In College series.

***This copy was given in exchange for an honest review only.

Michael has well over 50 audio book titles currently available for purchase on Audible.com. He is versed in multiple styles and genres including fiction (novels and short stories) ranging from romance to science fiction to crime dramas to thrillers; business strategy books; health and wellness books; and even an occasional children's book.

If you are interested in working with Michael to produce your next audio book, you can contact him directly at voice@michaelpauley.info.