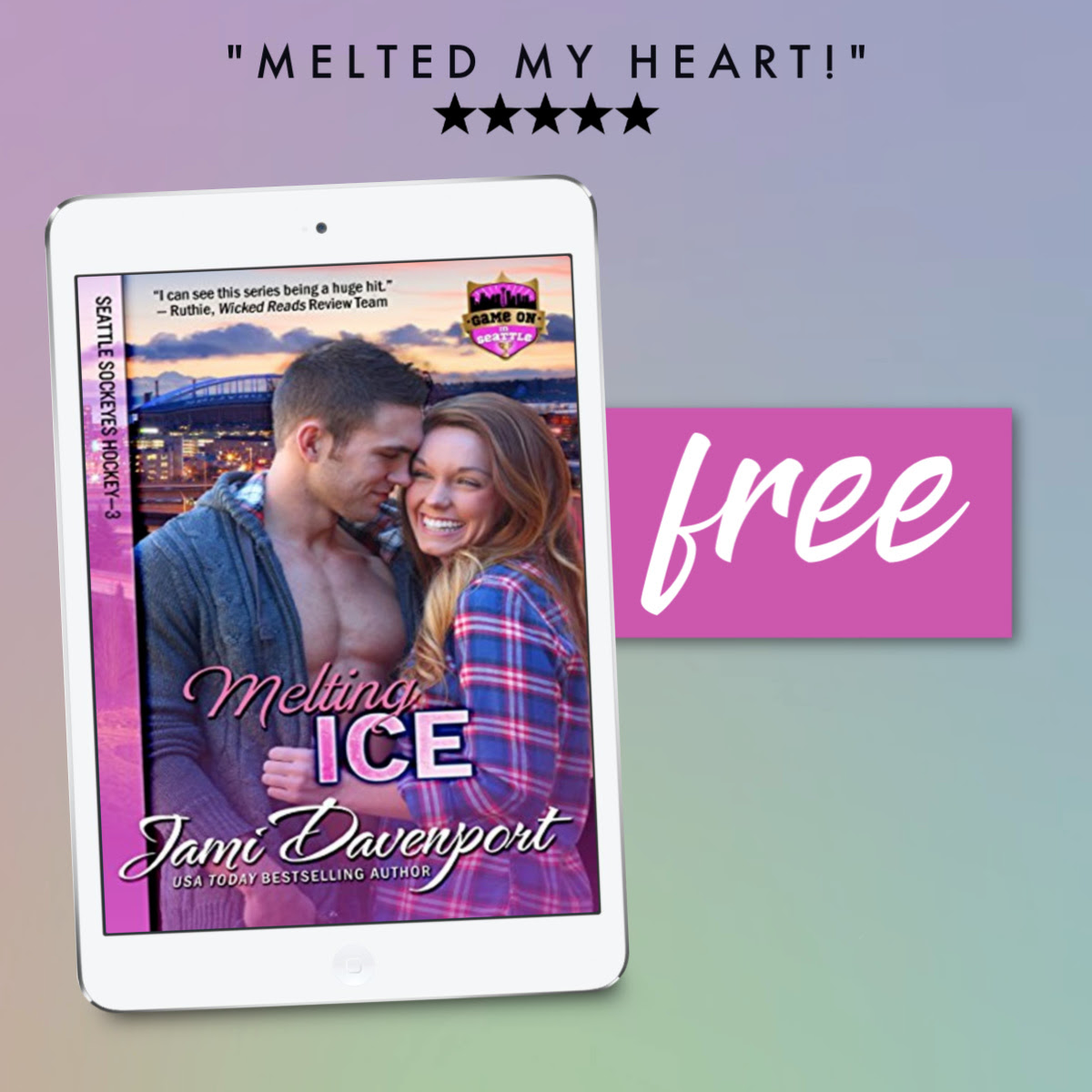 Brimming with attitude and broken beyond repair, Isaac "Ice" Wolfe has a heart as cold as his nickname, and he likes it that way--until he meets his neighbor Avery Maxwell. Avery is unlike any woman he's ever known. Her smile thaws his frozen heart. Being with her heals his broken places. She makes him feel, and for Isaac that's not always a good thing. Isaac has burned every bridge in his professional hockey career. When he's traded to the Seattle Sockeyes halfway through their inaugural season, he knows he won't get another chance. He's never been a team player, yet he needs to become one--and fast.

Avery has only wanted one thing in her life--to train and show horses. Her decision to drop out of college to pursue her riding career causes a rift with her big sister, but Avery is tired of following everyone else's dreams. Now she's following her own, and no one is going to distract her from her passion--until she meets a dark stranger and his cantankerous dog.

When Isaac is warned away from Avery by the team's captain, who happens to be Avery's future brother-in-law, Isaac sees the writing on the wall. It's Avery or his career. To Isaac, a life without hockey wouldn't be a life worth living. But what about a life without Avery?

Do Isaac and Avery sacrifice their mutual passion for each other in order to achieve their goals, or do they fight to have it all, even if by doing so, they might lose everything in the end?