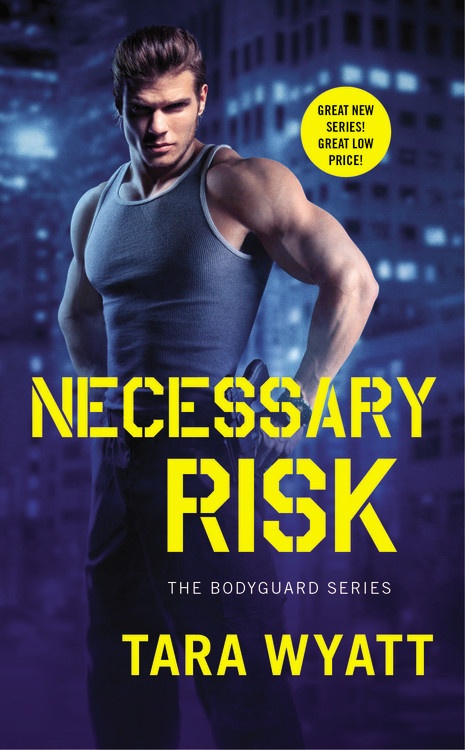 Trained to protect against all danger, a professional bodyguard can provide all the muscle a woman needs. But when their hearts are on the line, love is the riskiest business . . .

SOMEONE TO WATCH OVER ME

Former child star Sierra Blake is making a stunning Hollywood comeback-and attracting a scary amount of attention. When her home is vandalized and her safety threatened, she knows it's time to bring in the professionals. But from the moment she sets eyes on her indecently sexy new bodyguard, Sierra's thoughts are anything but professional . . .

Few things in this world scare Sean Owens-until he realizes he's in serious danger of losing his heart to his new client. No matter how much he wants to, Sean won't let his feelings for the smart and gorgeous Sierra get in the way of doing his job. Because as the attacks against her escalate, crossing the line between business and pleasure could get them both killed. 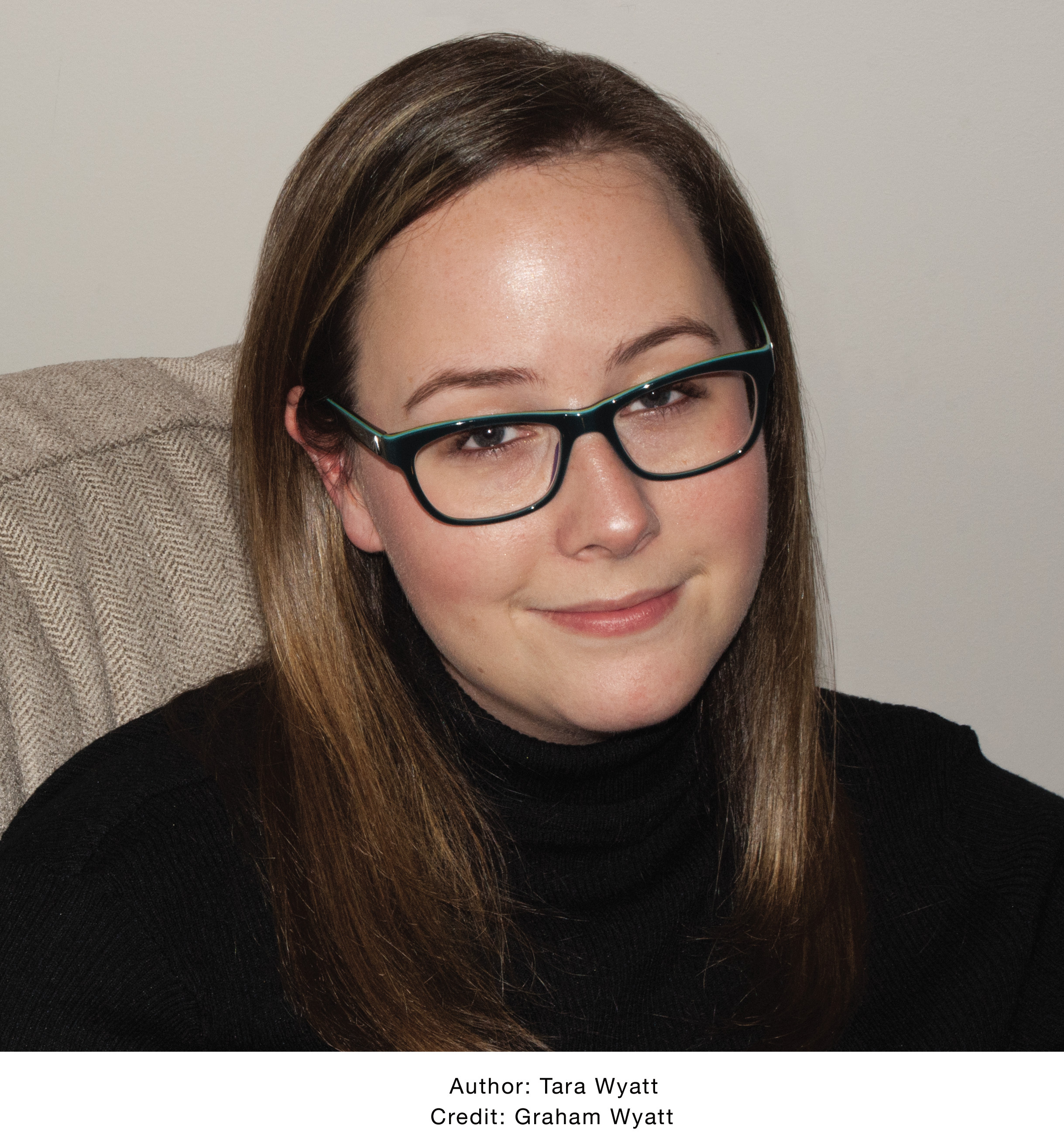 Tara Wyatt is a contemporary romance author who's been making up love stories ever since she fell head over heels for the Backstreet Boys almost twenty years ago. Not content with merely daydreaming about Nick Carter, she grabbed a notebook and wrote what she now realizes was Backstreet Boy fan fiction.

After outgrowing her boy band obsession and obtaining an Honours B.A. in English Literature and Philosophy from McMaster University, her love of books and reading led her to pursue a Masters' degree in Library and Information Science at the University of Western Ontario. Currently, she works for a large public library system, where she has the arduous task of selecting books for children and young adults for the library's collection.

Winner of the Unpublished Winter Rose Award, Linda Howard Award of Excellence and the Heart of the West Award, Tara lives in Hamilton, Ontario with the cutest dog in the world and a husband that makes all of her heroes look like chumps.