Will the two of them be strong enough to fight for their newfound love – and their lives? 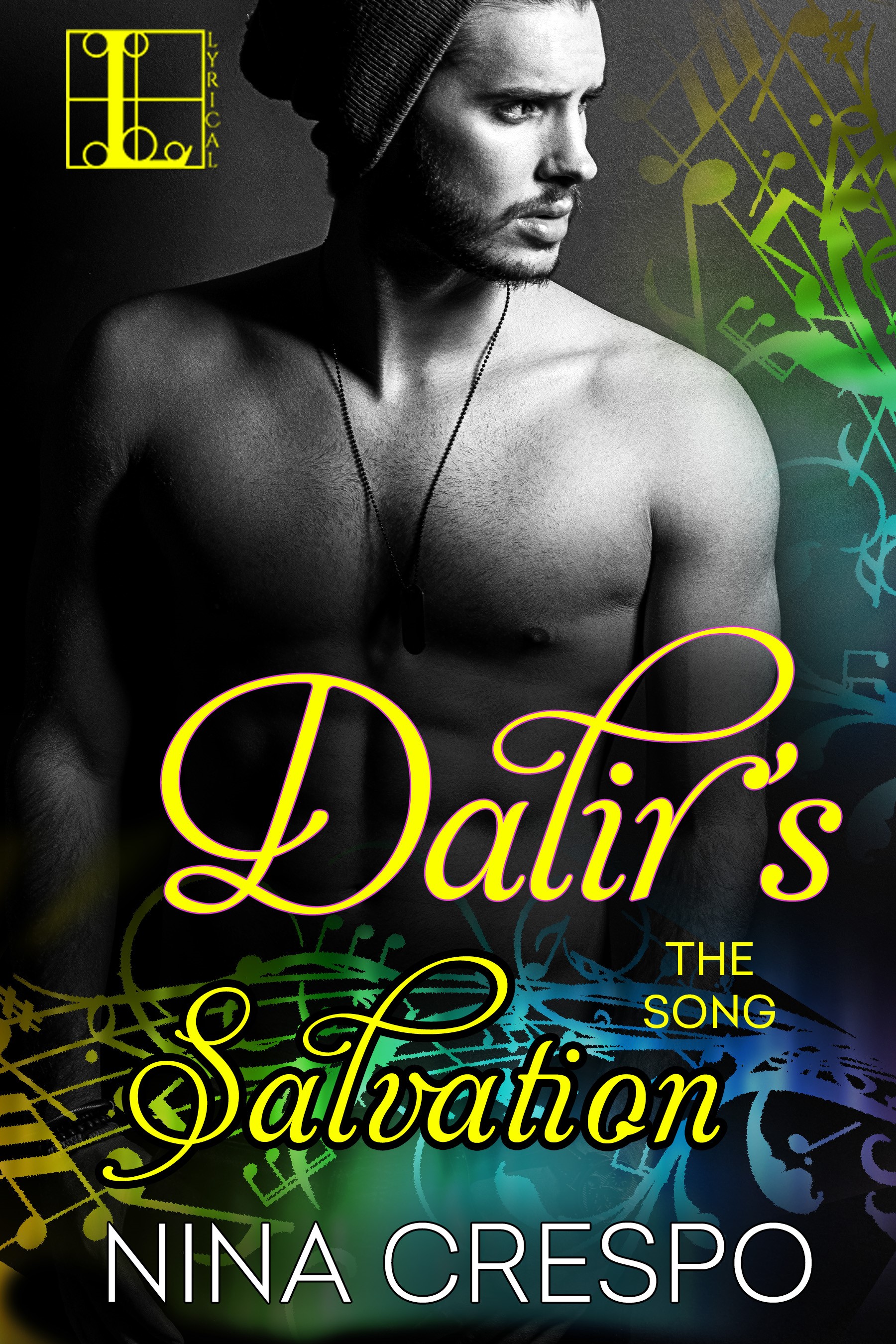 Nina Crespo is celebrating the upcoming release of DALIR'S SALVATION, The Song! She's sharing special sneak peek excerpts and offering prizes. Don't forget to sign up for her newsletter for exclusive excerpts and special giveaways in celebration of the third book in this sexy alpha male series.

Ari is looking to live a normal life. But after she hits her head, normal is no longer an option. A mysterious, rugged man appears, whom only she can see…each night he fulfills her fantasies and leavers her begging for more. She’s sure he’s a figment of her imagination – until she finds o, to truly be with him, Ari will have to embrace the parts of herself she’s been desperately

keeping at bay. Dalir’s been burned by love before, yet he can’t resist Ari’s beauty and charm. And all it takes is one kiss to spark nights of passion. But there’s danger on the horizon that only Dalir and his friends in the band Thane’s Redemption can deal with. And the longer he stays with Ari, the greater the peril to them both. Will the two of them be strong enough to fight for their newfound love – and their lives?

Ceremonial or battle uniform? The two options lie next to each other on the back of the velvet and wood chair. Dalir chose the black torso plate of his battle armor. (read more)

Pre-Order this title at these online retailers:

Add it to your TBR today!

Check out the other books in the The Song series by Nina Crespo!

The one night she'll want to remember, she'll be forced to forget.

It's been almost a year since Celine's fiancé's death and she's still struggling to move on. But when she meets Thane, the super hot lead singer of Thane’s Redemption, she finds her desire reawakening, and her heart opening. Soon one kiss leads them straight into a night of heated passion…

Thane’s unexpected connection with Celine only leaves him wanting more of her—but his life makes it impossible. For Thane's Redemption is just a cover for a deeper secret: A former Army Ranger presumed dead, Thane is really a time-traveling, covert operative charged with saving the world from disaster. Each jump through time forces those around him to forget he ever existed—and Celine would be no exception. But can time work in their favor to give them a second chance at love? Or will a choice Thane makes in the future put Celine in mortal danger?... 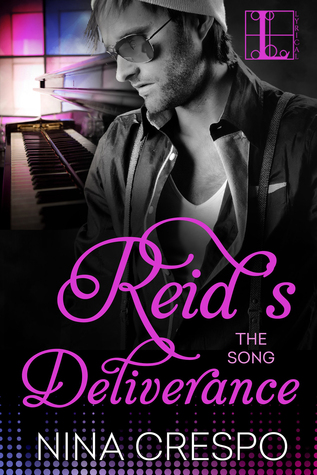 Lauren isn't looking for love when she spends a scintillating night with Reid, the sexy keyboardist of Thane's Redemption. While their passion may be off the charts, her trust issues--and Reid's secret life as a time-traveling covert agent--makes any chance for a relationship impossible.

When operatives involved in a mysterious project begin dying, Reid defies orders and travels alone into the future to find the cause. But when things go dangerously awry, it takes all of his strength to get himself back to safety--and directly onto Lauren's doorstep. While neither of them remembers their night of passion, their intense connection leads Lauren to help him. But as Reid's memories reignite, will he be forced to sacrifice everything to finish his mission--including the woman he loves?

Nina Crespo lives in Florida where she indulges in her favorite passions—the beach, kickboxing, a good glass of wine, and dancing. Her lifelong addiction to romance began in her teens while on a “borrowing spree” in her older sister’s bedroom where she discovered her first romance novel. Curiosity about people and places, including what’s beyond the stars, fuels her writer’s imagination. Indulge in her sensual contemporary stories and steamy paranormal tales to feed your own addiction for love, romance, and happily ever after.
Need Nina?

Prize: 3 Winners Will Receive one $10 Amazon Gift Card Each