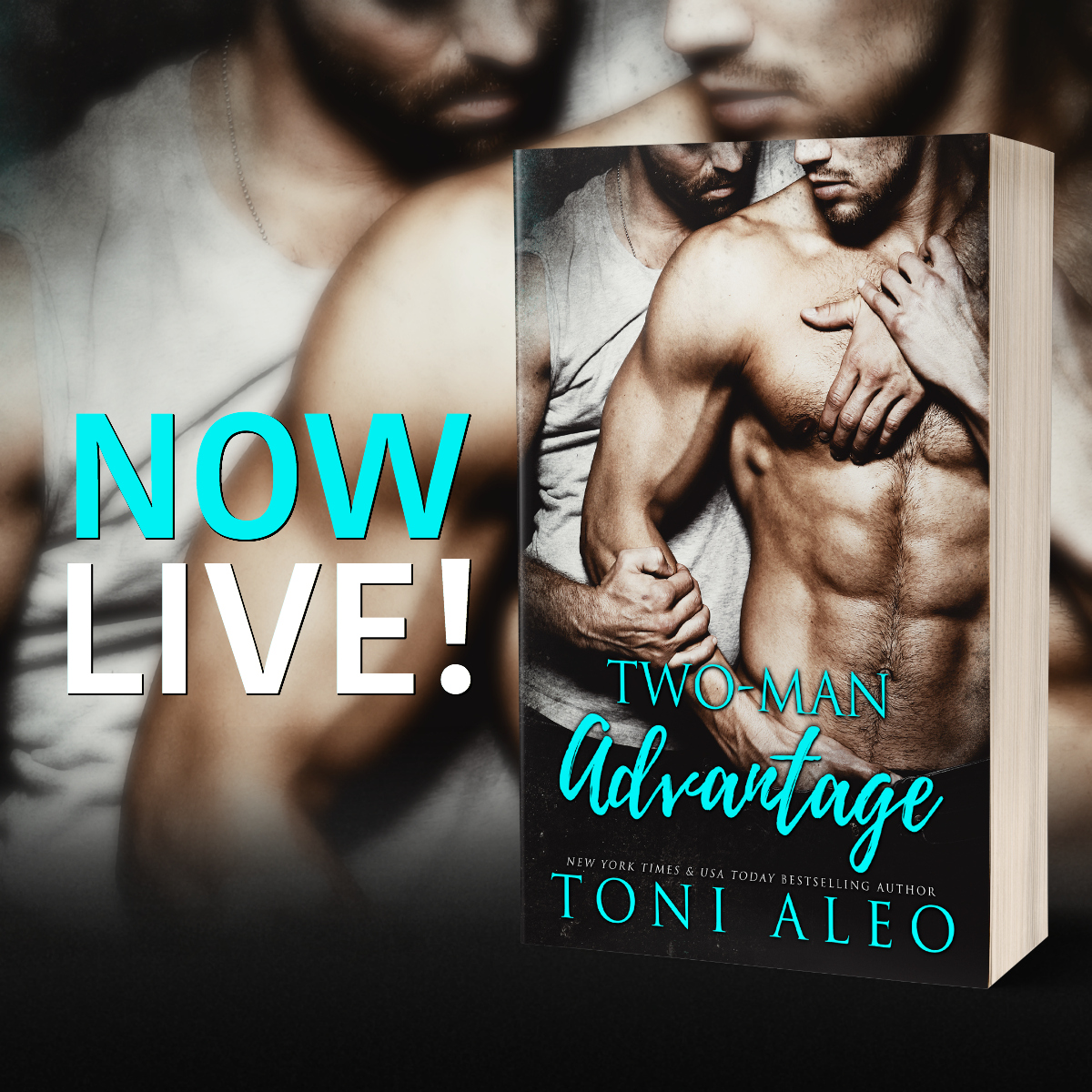 Wells Lemiere knew the moment he saw Matty Haverbrooke, he had to have him. Matty was quiet, he was talented, he was beautiful, and Wells couldn’t stay away.

As the youngest and most talented son of the NHL Commissioner, Matty had found the burden of family expectations almost too heavy to carry on even his broad shoulders. He had no intention of getting involved in a relationship with Wells. But the heart he’d given up for dead had other ideas.

Their affair was intense and overwhelming, but when Matty couldn’t bring himself to come out and admit he wanted a public future with the man he loved, Wells had no choice but to honor his vow to live openly…and leave Matty behind.

But then he learns Wells is marrying another, and Matty knows he can't let that happen. Can he throw down his gloves and embrace his future with both hands? Or will he pull the door to his closet shut once more? 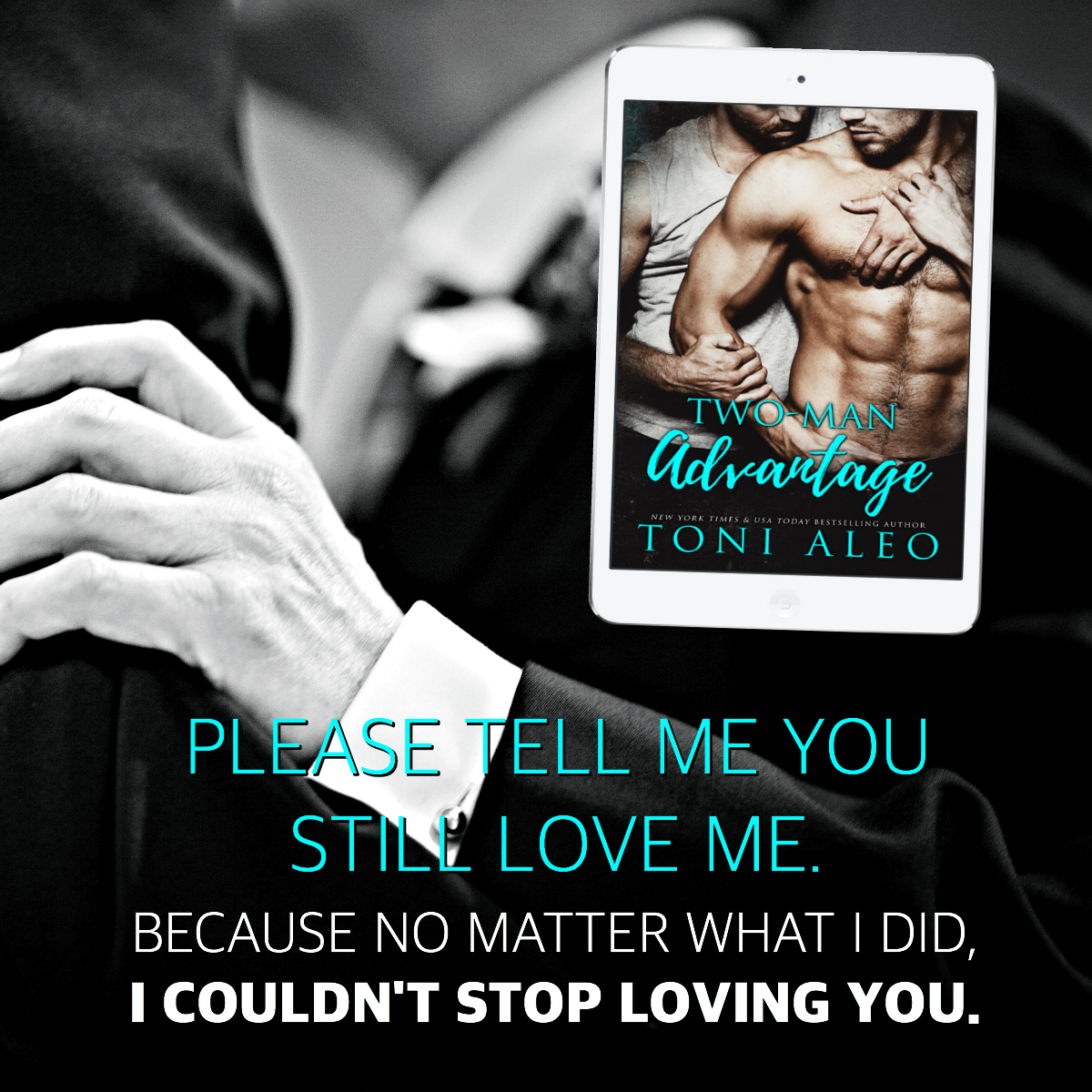 Two-Man Advantage by Toni Aleo
My rating: 4 of 5 stars

Matty loves Wells as much or more than he loves hockey. For a hockey player, that is enough in itself. Until family creates a divide and he must choose.

Wells wants more with Matty than he can have, apparently. He wants it all. With Matty running scared from outside interference, Wells wonders will he ever get his happily ever after?

This is such a great story. Well written and going at a great pace. The angst is real, the heat is super smoking hot, and the feelings jump off the page and grabbed me. I cannot wait to hear more about these guys in upcoming books!


***This ARC copy was given in advance for an honest review.

My name is Toni Aleo and I’m a total dork.
I am a wife, mother of two and a bulldog, and also a hopeless romantic.
I am the biggest Shea Weber fan ever, and can be found during hockey season with my nose pressed against the Bridgestone Arena’s glass, watching my Nashville Predators play!

When my nose isn’t pressed against the glass, I enjoy going to my husband and son’s hockey games, my daughter’s dance competition, hanging with my best friends, taking pictures, scrapbooking, and reading the latest romance novel.
I have a slight Disney and Harry Potter obsession, I love things that sparkle, I love the color pink, I might have been a Disney Princess in a past life… probably Belle.
… and did I mention I love hockey? 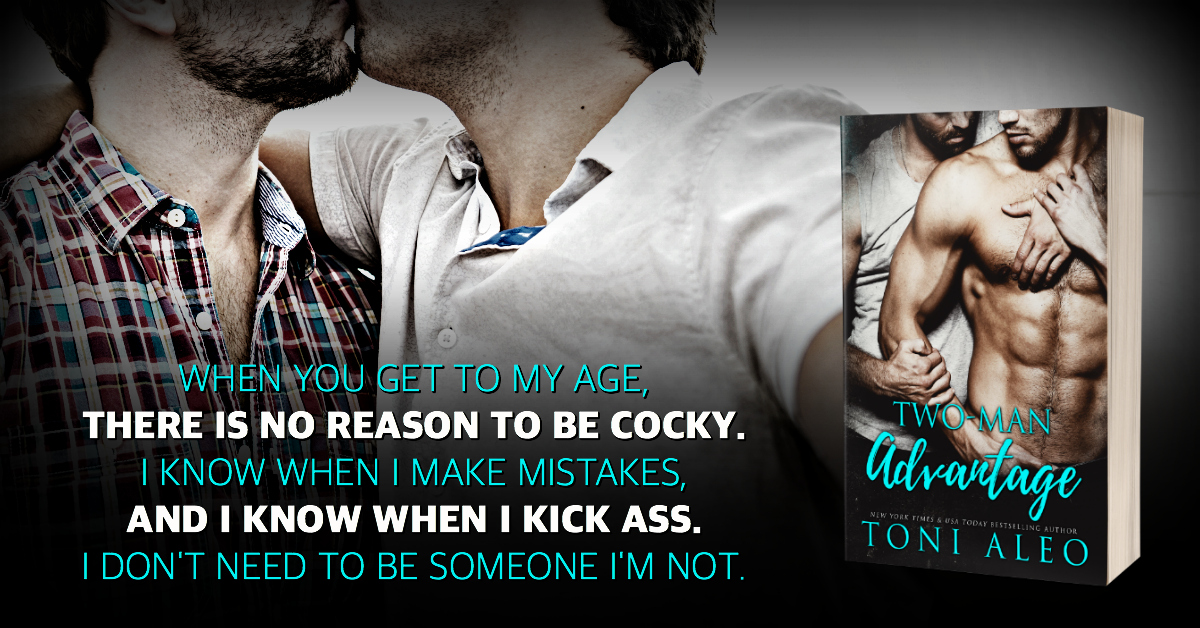