Going for gold cost world-class hockey athlete Hailey Dobson everything. She may have walked away with the medal, but everything else in her life is a disaster. She has no job, no place to live, limited savings and six long months until the check comes with the money for law school. The only bright spot is her long-distance relationship with a professional hockey star.

Kane “Hattrick” Hatcher got his nickname because scoring three goals in a single game was his thing. But when he gets traded to a new team in Alaska, he has three new obstacles to overcome: His game is off, the coach is riding his ass and the girl he’s crazy about lives on the other side of the continent.

When an unexpected opportunity brings them back together for the summer, they find that the consequences of their actions may leave them playing co-captains for life. Neither Kane nor Hailey are prepared for this game changer. With everything on the line, can two over-achievers overcome adversity off the ice? 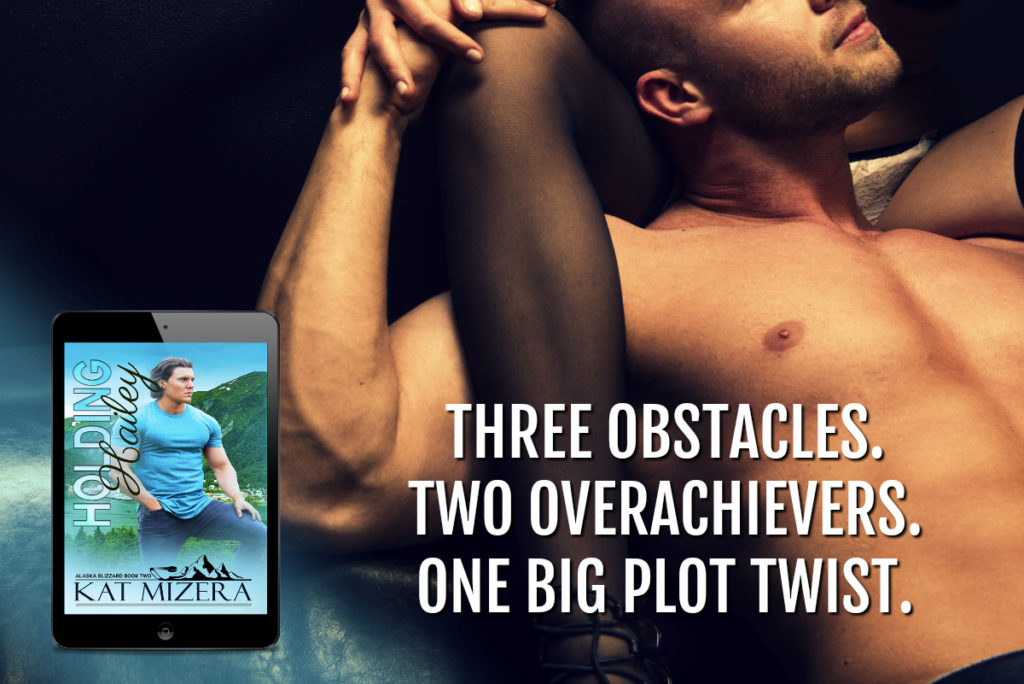 Holding Hailey by Kat Mizera
My rating: 3 of 5 stars

This is book # 2 in the Alaska Blizzard series. This book can be read as a standalone novel. For reader understanding and to avoid spoilers, I recommend reading this series in order.

Hailey has just come back from winning a Gold medal and going on tour. She gets home and has many surprises in store. A couple of these surprises are going to change her life completely.

Kane wants to see Hailey again. They met at the Olympics and he was so proud of her winning gold. They have had a couple great dates up to now and the chemistry between them is so hot it should have caught him on fire! He is hoping he can talk her into being with him for a while.

This is a book with the heat turned up. Right from the start you see this couple hot for one another and have much in common, including hockey. The banter is good, the pace is a little fast, but the overall story is right on. 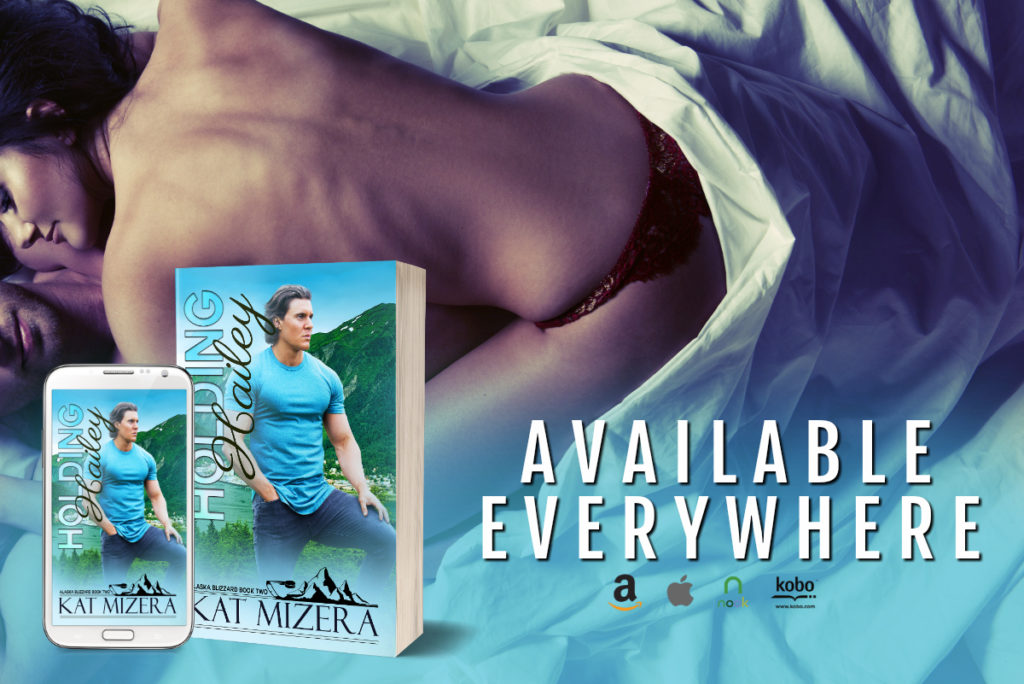