Nate by Kat Mizera is available now! This hockey standalone will leave you melting! 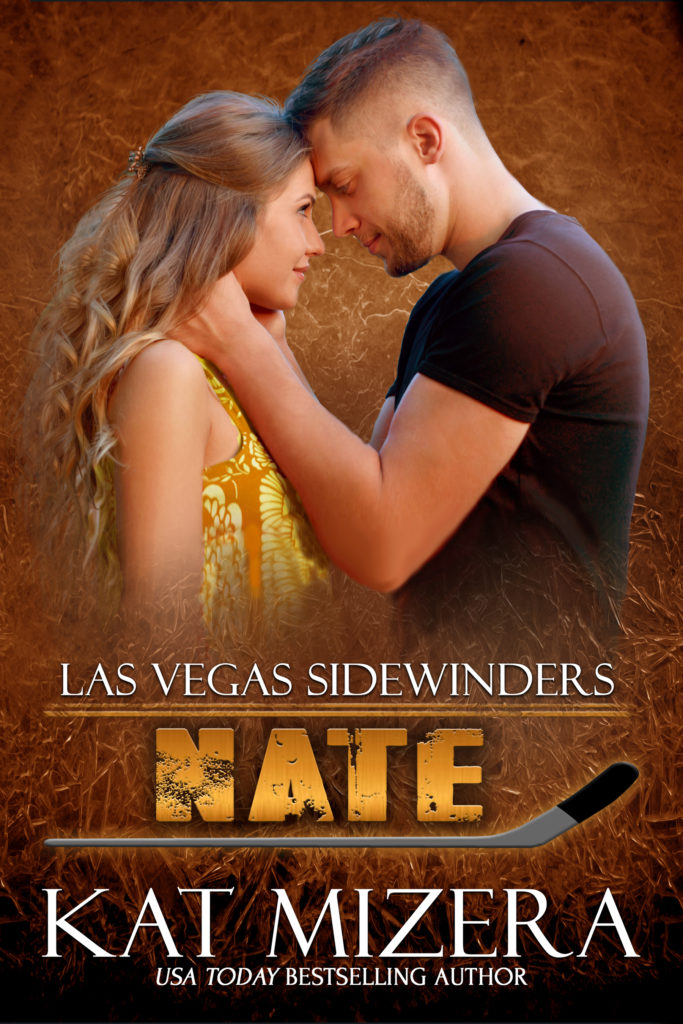 Rising hockey star, Nate Calloway has overcome a lot to get where he is. Playing professional hockey for the Las Vegas Sidewinders, he plans to keep his head down and do the one thing he’s good at: hockey. Everything is going according to plan until a gorgeous and spunky journalist falls into his lap. He might be a pro, but off the ice his lack of experience with women has him struggling to make the right move.

Fresh out of college, Chelsea Baldwin has landed her dream job working for a local newspaper. She finds herself in the locker room of a pro hockey team when she gets her big break much sooner than expected. Falling for one of the players, literally, wasn’t how she’d planned to start her career.

A pro-hockey player and a sports reporter shouldn’t be dating, but undeniable chemistry has them drawn together, despite the consequences. When the stakes rise, their trust in each other is tested both in and out of the locker room. But this is one game that they're determined to win...even if they have to make up their own rules. 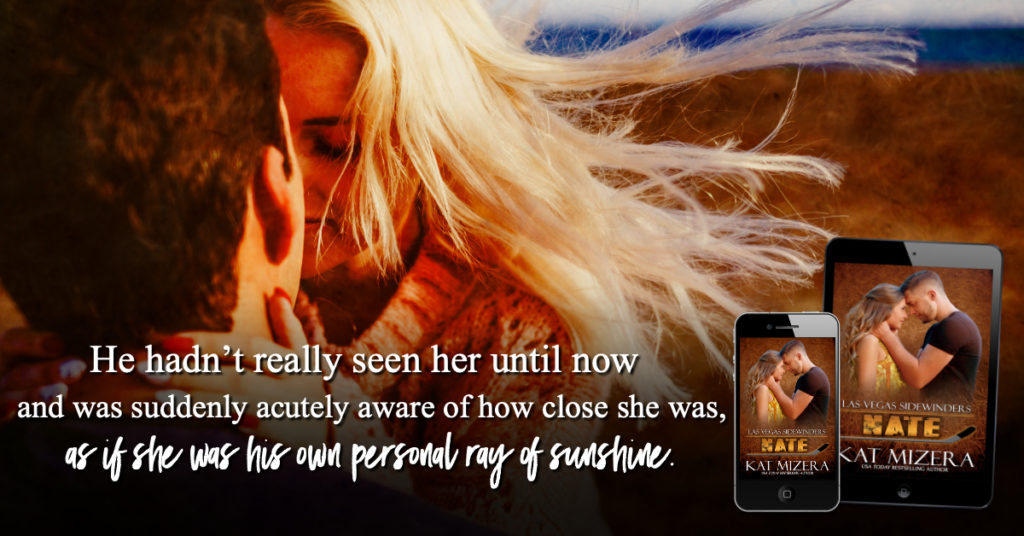 Kat’s a typical PTA mom with a wonderful and supportive husband (Kevin) and two amazing boys (Nick and Max). When she’s not writing, she’s either scrapbooking or indulging in her second love (after writing) – traveling. Greece is one of her favorite places in the world. She loves that Athens is a big city with a small-town feel. The food, beaches and culture keep her going back as often as possible. She hopes to retire there one day so she can spend her days writing books on the beach. Kat has been a working freelance writer for nearly 30 years. She sold her first article–a review of a rock concert–for $10 in 1985. Since then she’s been an entertainment journalist, waitress, bartender, legal assistant, food critic, magazine editor, substitute teacher, and sports writer. She also spent some time working at A & M Records in Los Angeles.