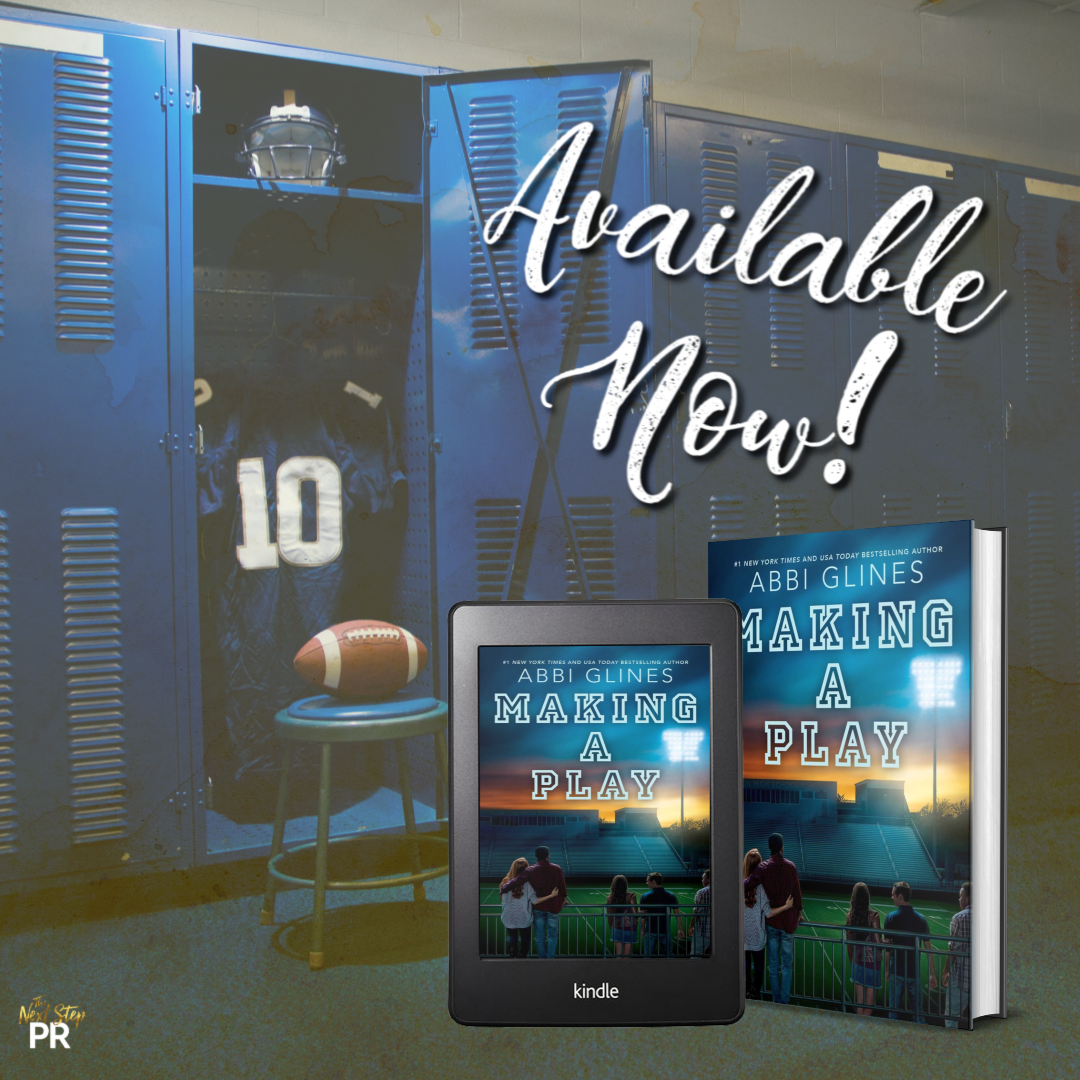 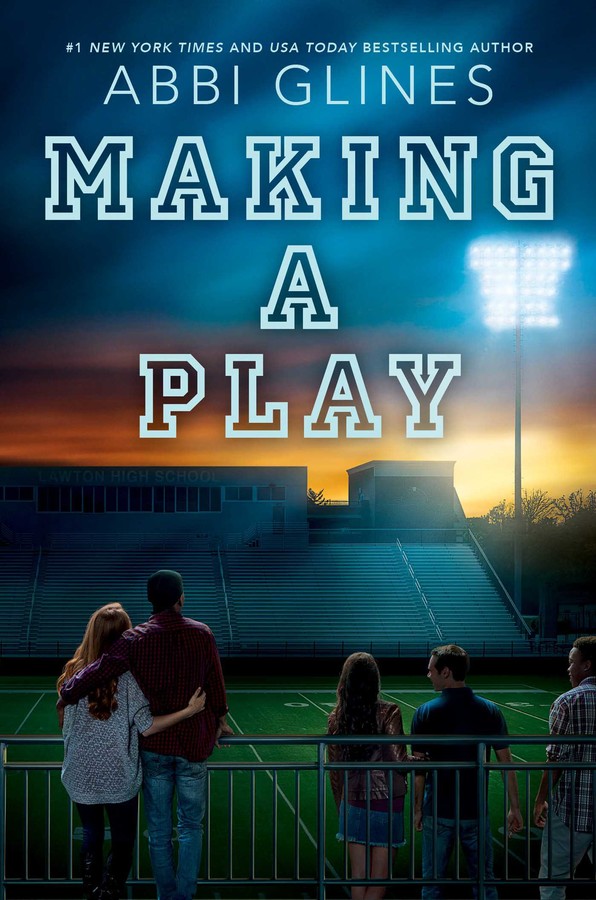 The fifth book in the #1 New York Times bestselling Field Party series—a southern soap opera with football, cute boys, and pick-up trucks—from USA TODAY bestselling author Abbi Glines.
Ryker Lee is finally enjoying his senior year—he has great friends, hangs out with hot girls, and is on track to get a football scholarship that will set him up for college. Despite this, a small part of him wonders if there’s more to life than parties and meaningless hookups—and if football even means as much to him as it does to his fellow teammates. And when he meets the new girl at school, his world totally changes…
Aurora McClay is new to Lawton. She’s grateful that her twin brother, Hunter, is star of the football team and can help her adjust to her new school, but she’s notgrateful at how overprotective he is over every person she meets. Just because she is deaf does not mean people have to treat her differently. When she meets Ryker Lee, the two of them spark an instant and intense chemistry, one that proves to be controversial not only because of Ryker’s reputation as a player, but also because of Aurora and Hunter’s father’s bigoted views about who Aurora can and can’t date.
Aurora and Ryker know in their hearts that they are meant for each other. But can their relationship endure the turmoil of rumors and prejudice?

Vote for Making a Play HERE ! 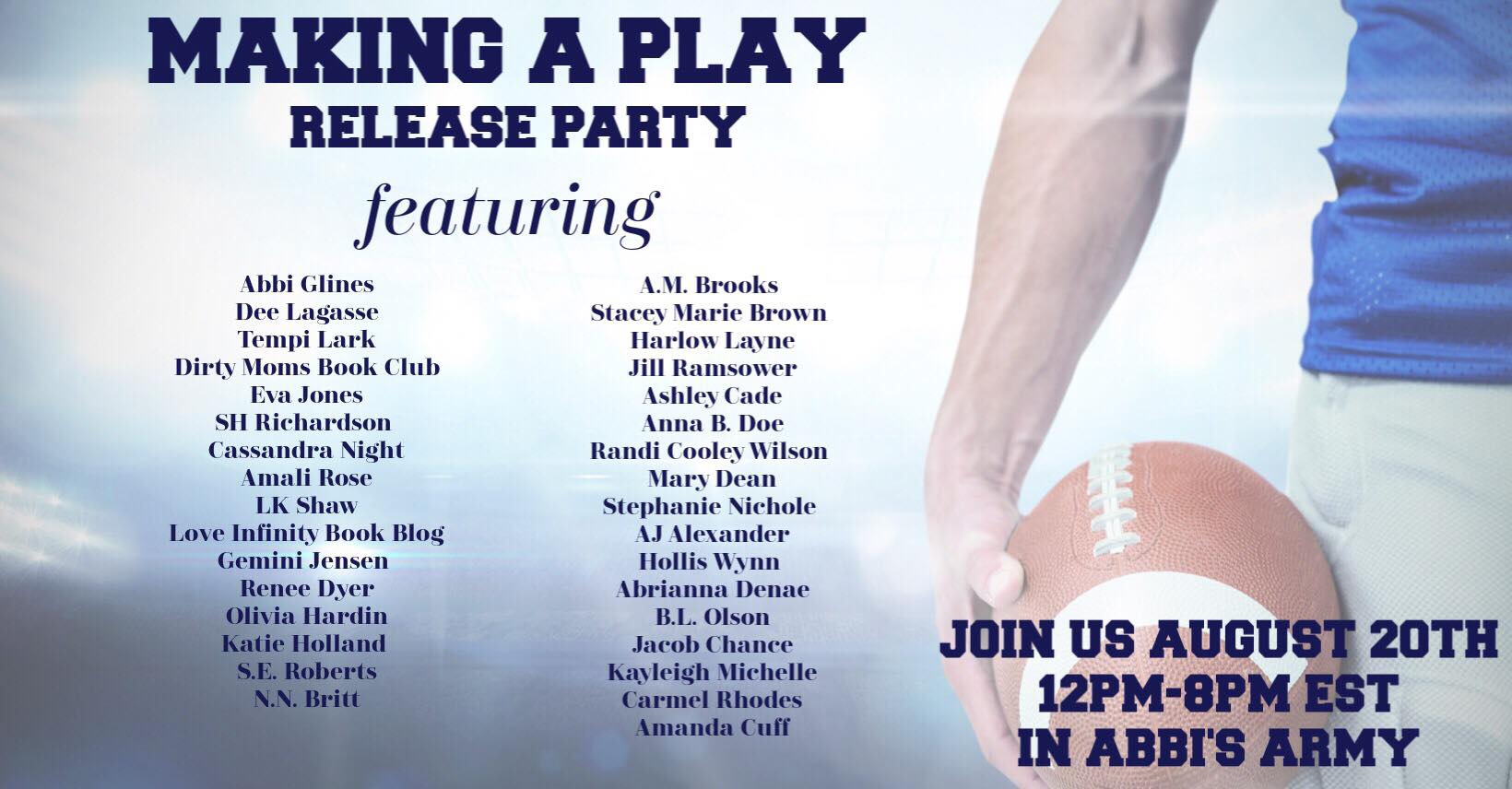 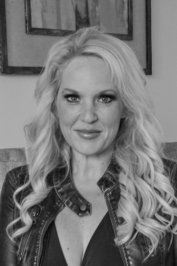 Abbi Glines is a #1 New York Times, USA Today, and Wall Street Journal bestselling author of the Rosemary Beach, Sea Breeze, Vincent Boys, Field Party andExistence series. She never cooks unless baking during the Christmas holiday counts. She believes in ghosts and has a habit of asking people if their house is haunted before she goes in it. She drinks afternoon tea because she wants to be British but alas she was born in Alabama. When asked how many books she has written she has to stop and count on her fingers. When she’s not locked away writing, she is reading, shopping (major shoe and purse addiction), sneaking off to the movies alone, and listening to the drama in her teenagerslives while making mental notes on the good stuff to use later. Don’t judge.

You can connect with Abbi online in several different ways. She uses social media to procrastinate.