The Assassins are BACK!

One Timer by Toni Aleo is available now! 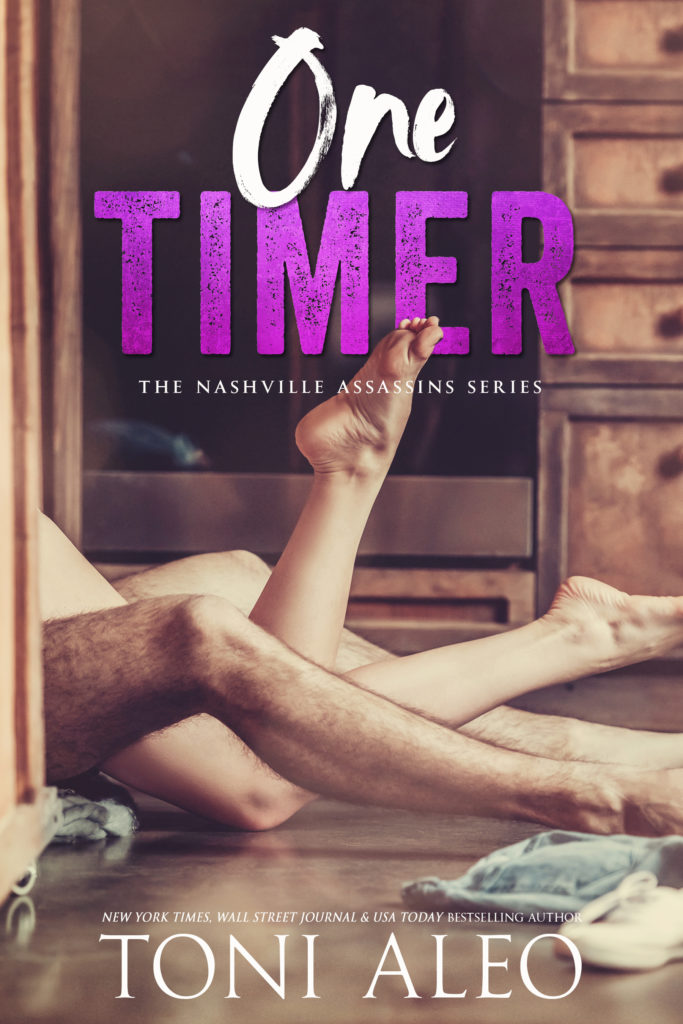 You’ve known Harper Allen and Jakob Titov since you met them in Taking Shots. You know their story already, right? Ha! You only think you do. In One-Timer, they’ll tell it for themselves.
Harper has been hurt so many times, and she has no interest in anything more than a one-time thing, but Jakob Titov has other ideas.
He is looking for his forever. He has his sights set on a girl who is so good at blocking his attempts, she could be a star goalie in the NHL. Jakob is persistent, though, and he knows what he wants: Harper—forever. together, he knows they’ll make one hell of a team.
The last twenty years have been even better than they could have dreamed. But when their daughter comes home, informing them she’s giving up everything for a boy, they know it’s past time to tell the truth about the shutout they scored all those years ago to get where they are.
It wasn’t easy. But sometimes, that one-time thing leads to a fairy-tale kind of ending. 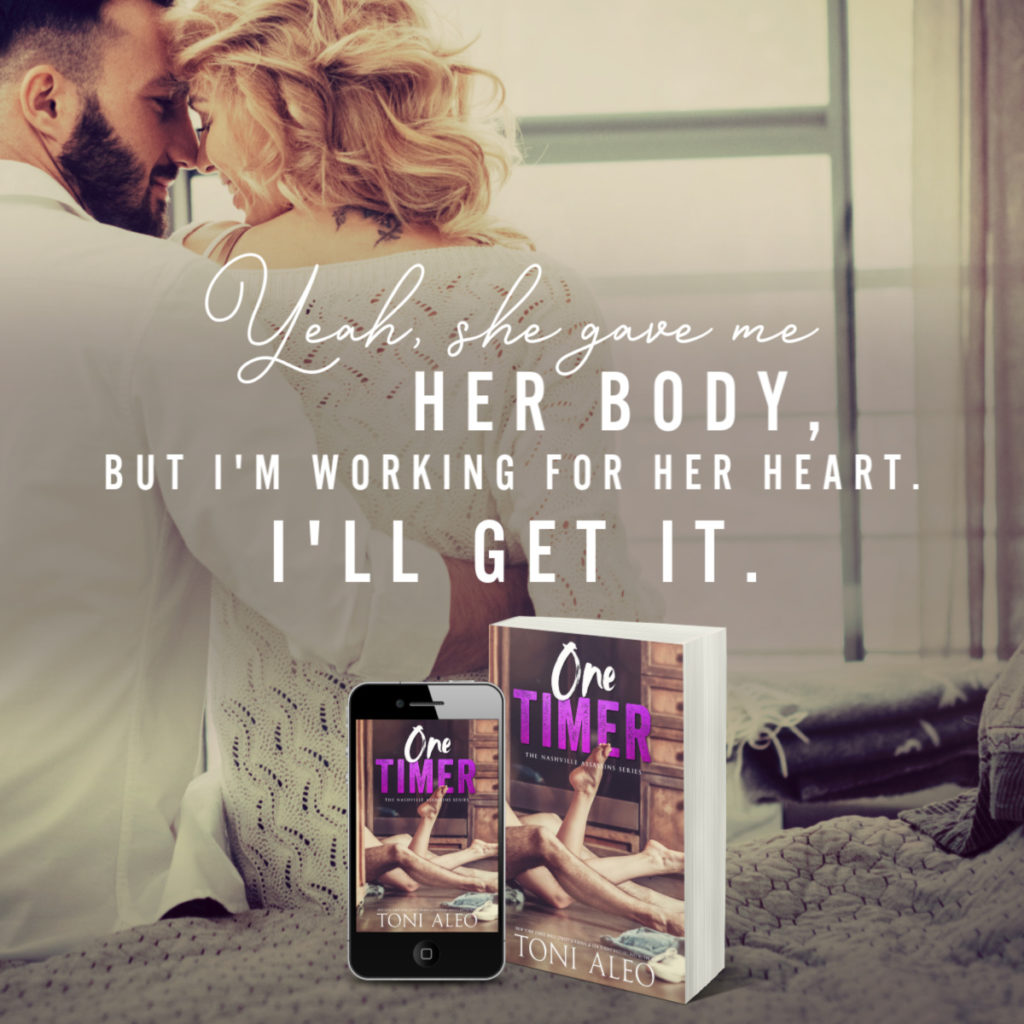