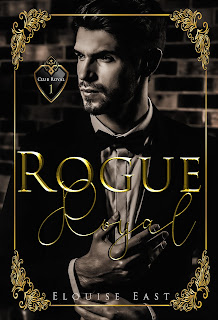 Welcome to Club Royal, where your deepest desires are no longer a secret...
Douglas is the spare heir, and he chafes at the restrictions placed on his extra-curricular activities. He wants nothing more than to lose himself in someone else, but too many people are out for what they can get from him, including a membership at the exclusive and highly confidential Club Royal.
Maverick was given the role of social media manager to Douglas as punishment for showing up his boss two years ago. Try as he might, he has not been able to get a transfer, though it could be because he is too damn good at his job. Despite being given the exclusive membership to Club Royal, he doesn’t use it...it’s just not his kind of thing.
When Douglas figures out Maverick’s weakness, he wants to be the one to teach Maverick everything, and it sends them on a journey neither had anticipated.
Can Maverick trust his body to a man who can have anyone he desires? 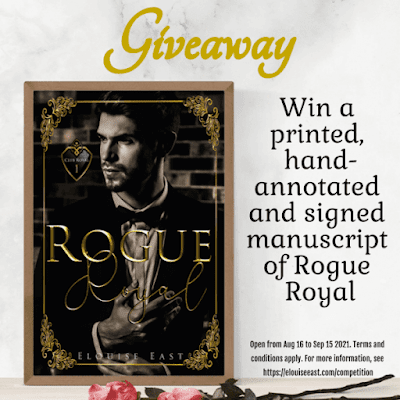 Douglas inhaled shakily, overwhelmed by the trust Maverick was showing in him. Lifting his hands, he skimmed his middle fingers of each along Maverick’s skin from wrist to the end of his finger, receiving a tremble in return.

“It will be my pleasure.”

Reining in his libido because he knew what needed to be done first, he cupped Maverick’s chin with his forefinger and lifted his face to his. “Maverick, we have things to discuss before this can go any further.”

Maverick’s eyes were heavy-lidded, and it took everything in Douglas to keep from closing the gap. Douglas blinked a few times and frowned. “Sorry?”

Douglas licked his lips and pulled back, releasing Mav. “Okay. Mav, take a seat. We have things to talk about.”

Maverick—Mav—stumbled over to the sofa opposite, which was much farther than Douglas wanted him to be, but a suitable distance to allow Douglas to think properly. When Mav sat, Douglas took a breath.

“Before we go any further, we need to decide what it is you want from this relationship. What do you like? What don’t you like? And safe words are a few questions.” Mav cleared his throat, but Douglas held up a hand. “Let me ask you one at a time, and you need to think before you answer. I will take whatever you say as truthful unless your body language says otherwise.” Mav nodded. “I think I have an idea, but tell me, what don’t you want?”

Mav gripped his own hands, rubbing the thumb of one over the back of the other as he contemplated Douglas’s question. “I don’t want to be hurt. Pain for me is just that, pain. I don’t have a high pain threshold, I don’t think.”

“I beg to differ.” When Mav raised his eyebrows in silent question, Douglas continued, “You manage to continue working when you have a migraine. Now, I’ve never suffered from them before, but I know they can be debilitating. If you have the strength to work through those, then your pain threshold is higher than you think.”

Douglas narrowed his eyes. “What made you decide to research?”

Mav’s cheeks darkened until red stained his cheeks and neck. “After thinking about the massage and what you did, I was curious.” Douglas wasn’t sure if Mav was aware he was skimming his fingers across his own palms as he spoke, but the action heated Douglas’s blood.

I am Elouise East but feel free to call me Elli. I write sweet and steamy connections in gay romance. I also touch on taboo stories under the name Elouise R East.
Books that tell the stories where friendship and family are the focal point - be it blood family or chosen - is very important to me. That’s why I include a variety of personalities, talents, ages, situations and abilities as I believe a story needs, or a character needs. I want my characters to be real, to be relatable, to be free to have whatever views they tell me they have. And trust me, most of the time, I do not have any say in the matter!
My characters come to life on the page for me as well as my readers. Their stories unfold in front of me, and I have very little input into how they want to be shown. Just like real life, the lives of my characters change with every choice, every interaction and every conversation. And I wouldn’t have it any other way.
I write books that are emotionally realistic, even if liberties are taken with other aspects of my stories. I don’t know any other way to write. It comes from deep inside.
Who am I? A single parent to two children who make life worth living. An avid reader who still devours every book she can get her hands on. A student of learning about any subject that takes her fancy. An author of books she would read herself. And a romantic at heart who loves anything cheesy.
Who’s in? 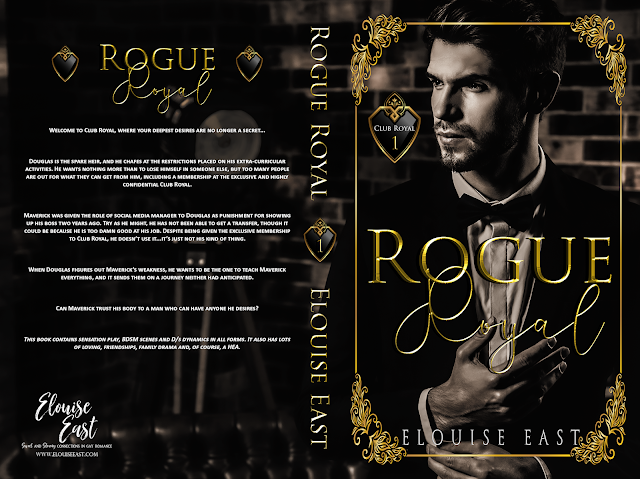