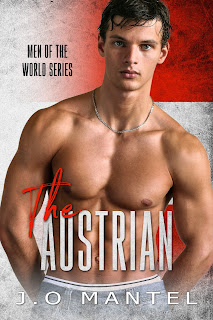 Twelve countries. Twelve men. Twelve million dollars!
The game of reality TV hasn’t been an easy road for former Hollywood A-Lister, Deacon Brady, but he’s playing to win.
This time in Salzburg, Austria ...
When a global pandemic forces the entire cast and crew into lockdown, things get complicated. For the first time in television history, Tainted Love goes live online, making the game interactive and oh so interesting.
Former Navel Officer, Fynn, is the next bachelor in a long line trying to capture Deacon’s heart. The catch— he’s never even heard of Deacon Brady, so Fynn doesn’t give a damn about the competition.
But what is Fynn really hiding?
Just when Deacon thought he’d seen and heard it all, the show’s producer, Dante, does what he does best, and drops yet another plot twist. It wouldn’t be good reality TV without a little drama ... or a lot!
Has Deacon Brady finally met his match?
The hills are alive - Salzburg, Austria. 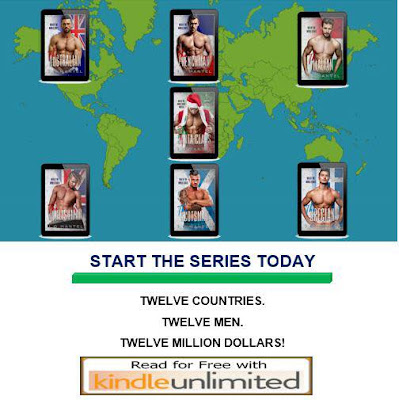 The Austrian by J.O. Mantel
My rating: 3 of 5 stars

This is book #8 in the Men Of The World series. This book can be read as a standalone novel. For reader enjoyment and to avoid spoilers, I recommend reading the series in order.

Deacon does not get a long with the latest bachelor, Flynn. The dislike appears to be mutual. Putting on a show in the middle of a Pandemic is one thing, a dating show is even worse that imagined.

Flynn does not see the point in trying to woo a bachelor who is obviously a player. When they both agree to not being interested in one another, it seems that acting will come into play. Then the dating takes an unexpected turn..........

This was a slow burn in every sense of the word. I felt like this story was too wordy, and the characters did not feel real to me for the first half of the book. Then it started to pick up and the so did the heat. 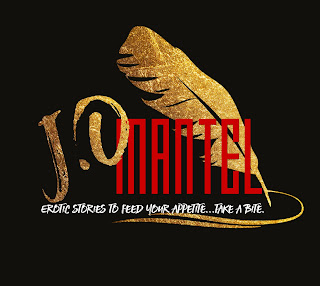 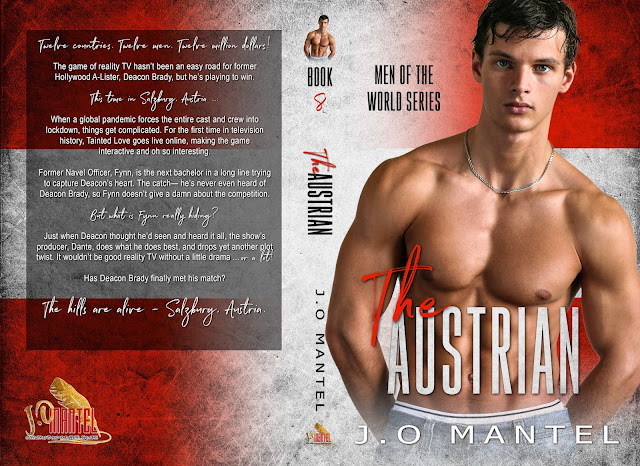