Drew and Cleevs love hockey, but they love each other more. How can the men find a way to save what matters most?

Todd Cleever and Drew Simon are crazy about each other. They started dating three years ago when “Cleevs” was a rookie defenseman for the Chicago Ice. Drew, the team’s captain, was a few years older than Cleevs. Both men were deep in the closet, but it didn’t take long for them to fall in love.

Cleevs was traded to the Bethesda Barracudas a year later, causing a heartbreaking separation. Ever since, they’ve skated around the problem with occasional stolen nights together and brief vacations under the guise of “friends,” but two years of living apart have taken their toll.

As the holiday approaches, Drew and Cleevs decide things have to change. Still, with their careers and two professional hockey teams in the way, how can they score the game-winning goal and save everything they cherish most?

If you like fierce love, a smallish age gap, exciting hockey, and a steely determination to make things work—not to mention enough steam to fog up all your windows and a fantastic HEA—this is the book for you. The novella contains about 43,000 words of sparkling holiday romance.

I arrived at the Hilton about three o’clock. Todd wasn’t due for another couple of hours, so I  took a shower and dressed in jeans and an Ice T-shirt. Afterward, I switched on the TV but was  too excited to be still, and I must have walked back and forth to the window a hundred times.  When the news came on, I settled into a chair to watch. Someone knocked on the door a few  minutes later.

Running over, I pulled it open, and there he was. Wearing a gray peacoat and matching  beanie, with a messenger bag slung over his shoulder, Todd looked like a Hollywood heartthrob.  He broke into a crooked grin.

“Hey.” My breath had caught in my throat, and I couldn’t get anything else out. “Hey.”

My pulse raced as my sight and hearing went into overdrive. I couldn’t tear my eyes away  from him.

“Drew? You think I could come in?”

“Oh yeah.” I grinned and stepped aside. “Please.”

He rolled his suitcase in and set it and his messenger bag beside the dresser while I made  sure the door was locked. When I turned, he placed a finger on the tip of my nose and traced it  down to my lips. “You get more beautiful every time I see you.”

He reached for me, and I relaxed into the safety of his arms. The relief of being held was  profound. As a hockey player and captain of all my teams since high school, I’d always had to be strong. Before I met Todd, as a closeted gay man, I rarely had hookups because there was too  much risk of being recognized. When I occasionally met up with someone, what we did wasn’t  about affection or support; it was about getting off.

“Oh, Todd.” I nibbled his lip, and when he hugged me tighter and kissed me, the heavy  burden of my loneliness fell away. I relaxed for the first time in a while.

“I’m happy you could come and spend the night,” he whispered between kisses. I leaned back to look at him. His face was flushed, and his eyes were already dark with  arousal. Sliding a hand up his back, I cupped his head. His mouth twitched as I moved in, and he  moaned softly when our lips touched. I pressed against him, not ready for the moment to end but  needing more.

Slowly, he glided his hands down my back to my butt, and we teased each other. When he  licked my lips and probed softly, I opened for him. His tongue reassured me somehow, and I  sucked it while my senses did somersaults. Hints of cedarwood and iris, mixed with his soft  musk, surrounded me. We were both hard, and a thrill flickered up my spine as we rubbed our  cocks together. Tiny, needy sounds filled the air while we enjoyed a taste of what was to come. I  pulled away, took his hand, and started toward the bed. “Come with me.” He didn’t move, and I turned to look at him.

“I should shower. It’s been a long day, and I’m not at my freshest.”

Taking a step forward, I gave him another kiss and whispered, “I like you this way,  remember? My sweaty D-man.”

We took our time undressing each other. When I removed Todd’s shirt, I gaped at his  impressive physique as always: brawny arms, massive pecs, and a rippling six-pack. A large  tattoo, a beautiful depiction of a wolf in the forest, ran from the nape of his neck to the middle of  his back. Todd said it symbolized loyalty and family, as well as a willingness to become  ferocious to protect what was dear to him. He’d told me he wanted to have one about us done on  his chest—over his heart—and we’d design it together when our relationship was no longer a  secret.

Purchase at Amazon or BookBub

Ice Angels by Ryan Taylor
My rating: 4 of 5 stars

Drew wants something to change. He loves Todd but he cannot be with him. It is driving him crazy. There must be a way out of this.

Todd is feeling very similar to Drew. He is in love with him, but they work for different teams and not together when they have time off, even when they are "together." Something has to give or he will go insane.

This story was sweet, and had a great pace to it. I love hockey, so the jump right into the game sucked me right in from page one. These characters were easy to root for. I found myself eagerly turning the pages to get more of the book. I hope we see them again. 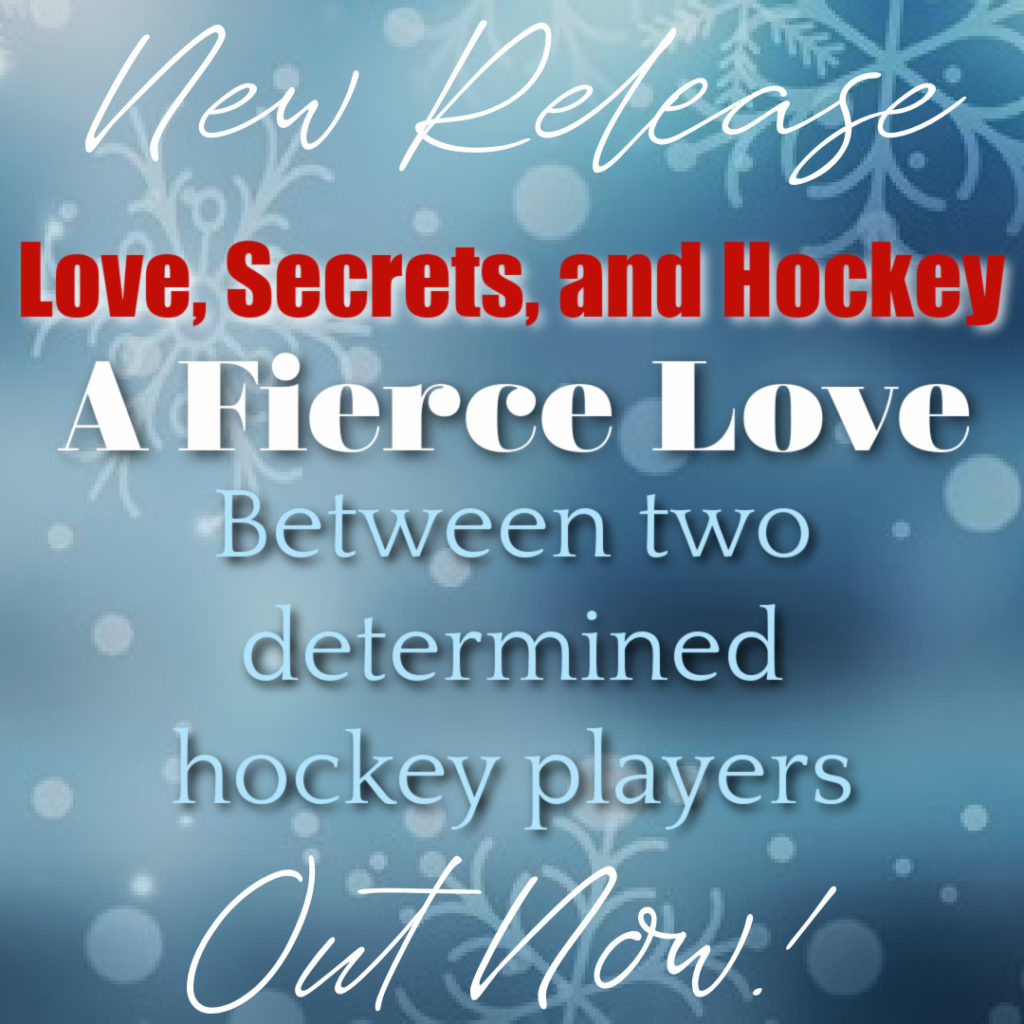 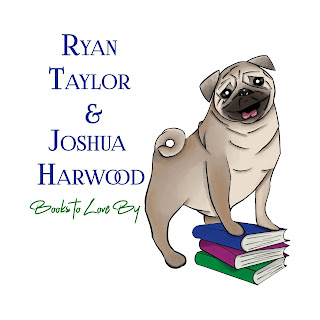 Ryan Taylor and Joshua Harwood met in law school and were married in 2017. They live in a suburb of Washington, DC and share their home with a big, cuddly German shepherd. Ryan and Josh enjoy travel, friends, and advocating for causes dear to their hearts. Ryan also loves to swim, and Josh likes to putter in the garden whenever he can. The romance they were so lucky to find with each other inspires their stories about love between out and proud men.